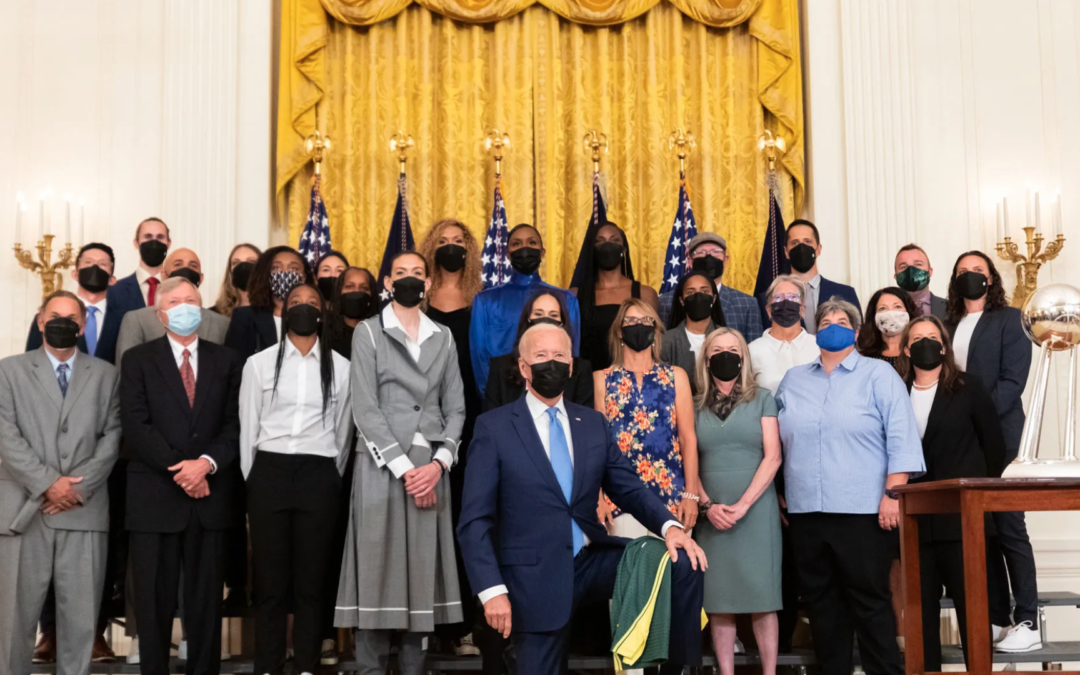 During his four years in office, former President Trump never cared to meet with the WNBA champions — and the feeling was mutual.

It shouldn’t be surprising that the top players in a league that is mostly comprised of Black, queer women wouldn’t want to gladhand a racist politician whose administration consistently attacked LGBTQ+ rights.

But now that Trump is busy pouring ketchup over well-done steaks at Mar-a-Lago, the reigning WNBA champions have made their triumphant return to the White House. Read More