The Seattle Storm Is the Most Political Team in Sports 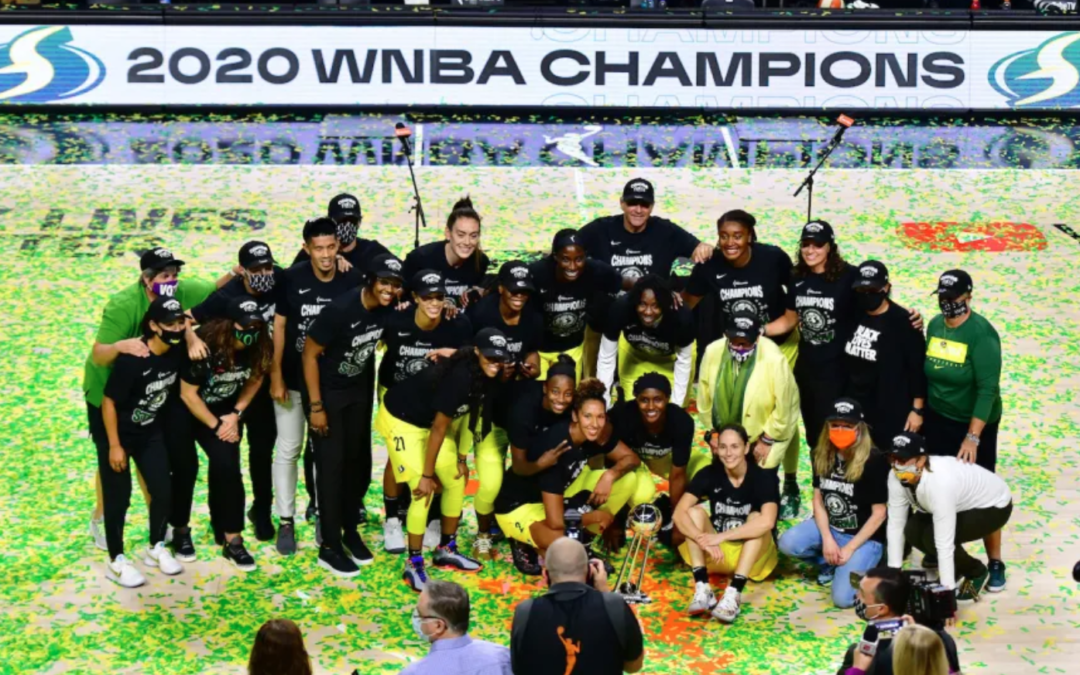 The WNBA’s Seattle Storm continues to make history on and off the court. The basketball squad won its fourth league title last year in the “bubble” (or “wubble” as the WNBA community called it), tying it for the most trophies in the WNBA’s 25-year history. The team is also blazing new trails as a championship sports franchise by supporting Planned Parenthood and fighting for social justice. From the ownership group to the last player on the bench, the Storm, now led by a new head coach, Noelle Quinn, is poised to continue to redefine what it means to be a winner.

Never in sports history have we seen an entire franchise unite to take on political issues quite like the Seattle Storm. While the world has seen individual athletes do this with the likes of Bill Russell, Muhammad Ali, Billie Jean King, Colin Kaepernick, and LeBron James, rarely, if ever, has an entire organization shouldered this load. Read More