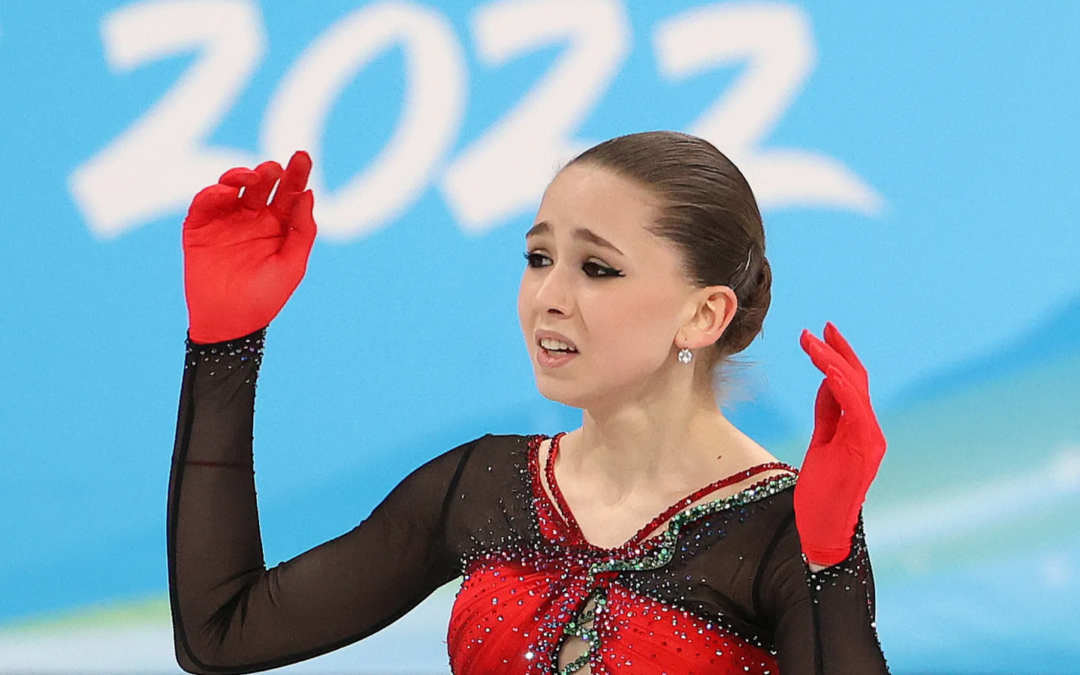 Russian dynamo Kamila Valieva, 15, made history this week by being the first female skater to land a quadruple jump in the Olympics. A few days later, her team made headlines again with reports that one of their athletes had failed a doping test, delaying the medal ceremony and leaving Olympics fans wondering.

USA Today reported that a skater on the team who is a minor and who competed in this week’s team event had tested positive for doping. Russian outlets reported that the unnamed skater who tested positive was Valieva, and that the test was taken in December but reported this week. According to the World Anti-Doping Agency’s privacy policy, minors are not subject to the same mandatory public reporting as adult athletes, which would make it hard to confirm even if these reports are accurate. Read More