The Rise of the Aging Rookie: Meet the WNBA’s Veteran Debutants 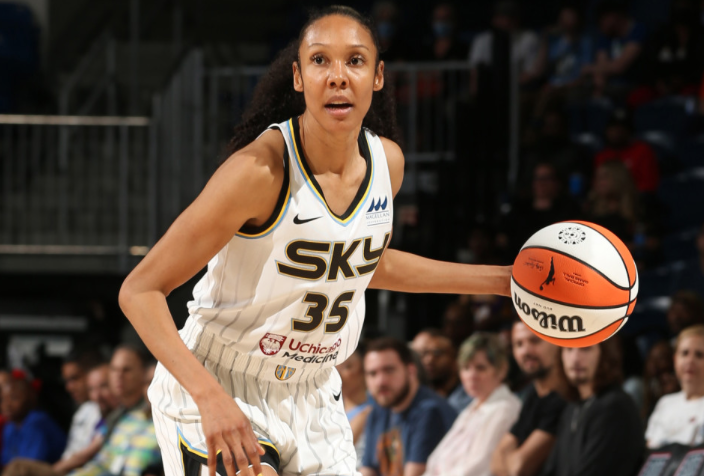 Rebekah Gardner had been in the United States for just four days when she was inserted into the Sky’s starting lineup last Wednesday against the Liberty. The 6’1″ guard had recently wrapped up her overseas season with Uni Girona in Spain, missing all of Chicago’s training camp and logging just two practices with the reigning WNBA champions before suiting up against New York.

The abrupt turnaround is why on the morning of the Sky’s eventual 83–50 victory, Gardner told coach/general manager James Wade she was surprised by his decision to have her open the game. But despite her admission, the rookie guard also felt ready for her first WNBA contest, because … well … she isn’t exactly a traditional rookie, either. Read More