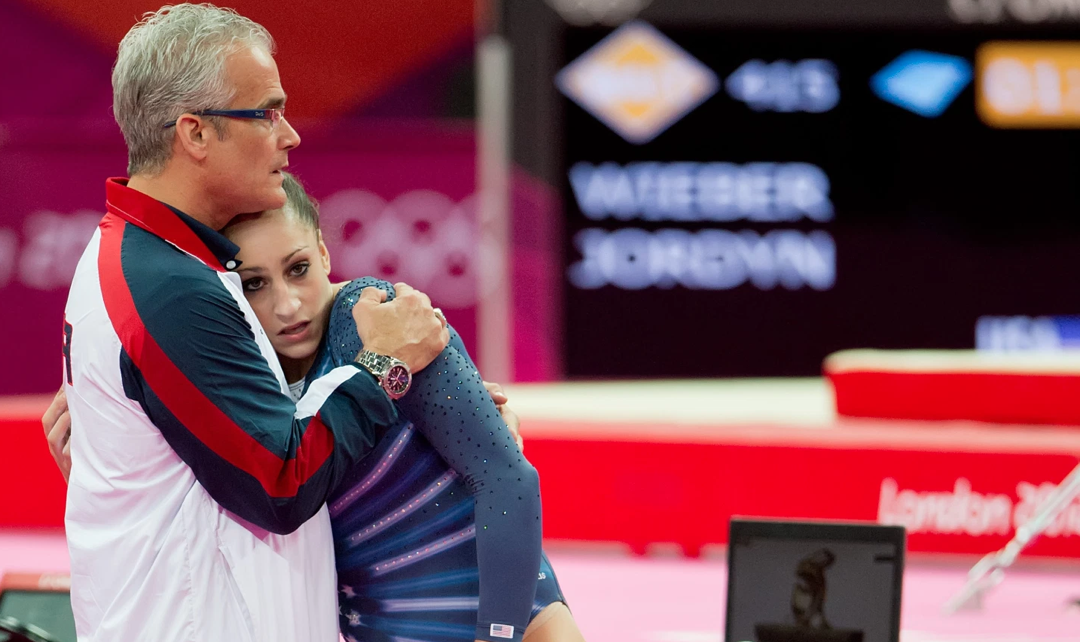 While legislators on the House floor were pontificating about the demise of women’s sports, another story was unfolding. Yesterday, John Geddert, head coach of the 2012 gold-medal women’s Olympic gymnastics team, committed suicide in Michigan. He had just been charged with human trafficking and sex crimes against girls as young as 13. Read More