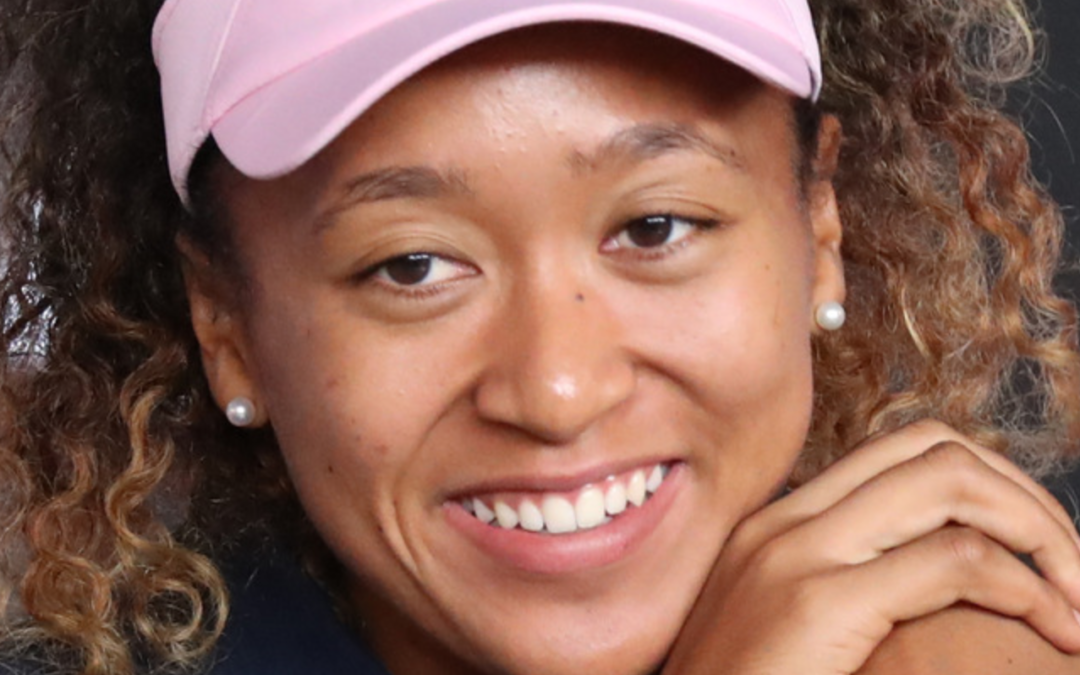 Tennis star Naomi Osaka is currently one of the top-ranked players in the world. In 2019, she became the first player from Asia to be named the No. 1 on the women’s world tennis ranking, (via Reuters). She earned the coveted top spot after winning her second consecutive Grand Slam title at the 2019 Australian Open, (via WTA Tour).  At just 23-years-old, Osaka has gone on to win her fourth Grand Slam title at the 2021 Australian Open, (via New York Times). She’s also taken home the top prize at two U.S. Opens and is currently ranked No. 2 on the official women’s world tennis ranking, (via WTA Tour). Read More