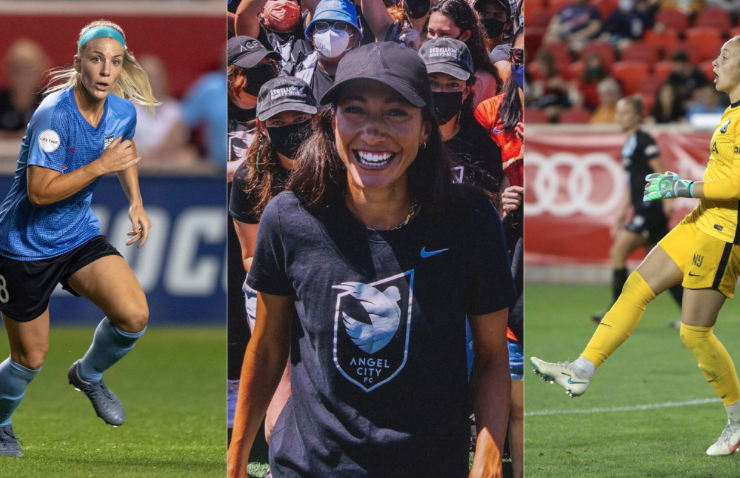 At this point, it might be more necessary to spell out what isn’t up for grabs in NWSL’s expansion draft rather than what is.

The exercise ahead of the 2022 season, where Angel City FC and San Diego Wave FC are poised to pad their inaugural squads, will technically take place Thursday night, but much of the business end has already been handled. It appears that the mere threat of poaching talent in the draft forum has more value than the actual poaching itself, and a year after only one team traded away assets for expansion draft immunity from Racing Louisville FC, it has become a more widespread trend—with some protection getting downright specific.  Read More