The power of video games in promoting women’s basketball 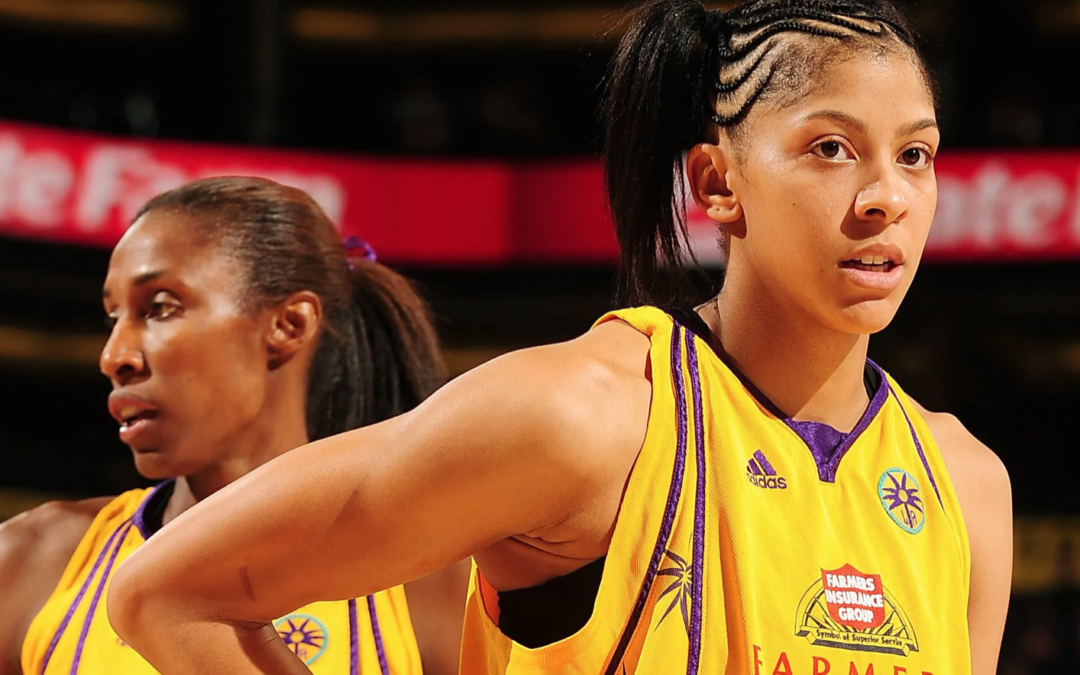 Candace Parker has been chosen to be on the cover of NBA2K22, becoming the first women’s player to attain that honor. It was actually her Los Angeles Sparks teammate and mentor Lisa Leslie who paved the way for women to be featured in basketball video games. Before PlayStation 5, 4 and 3, back around when NBA2K2 was coming out, Leslie appeared in Humungous Entertainment’s Backyard Basketball (2001).

While it was the Minnesota Timberwolves’ Kevin Garnett who graced the cover of the original Backyard Basketball, Leslie was featured in the game and you could play as her and Garnett. Read More