The one place women aren’t allowed in the WNBA? Practice teams 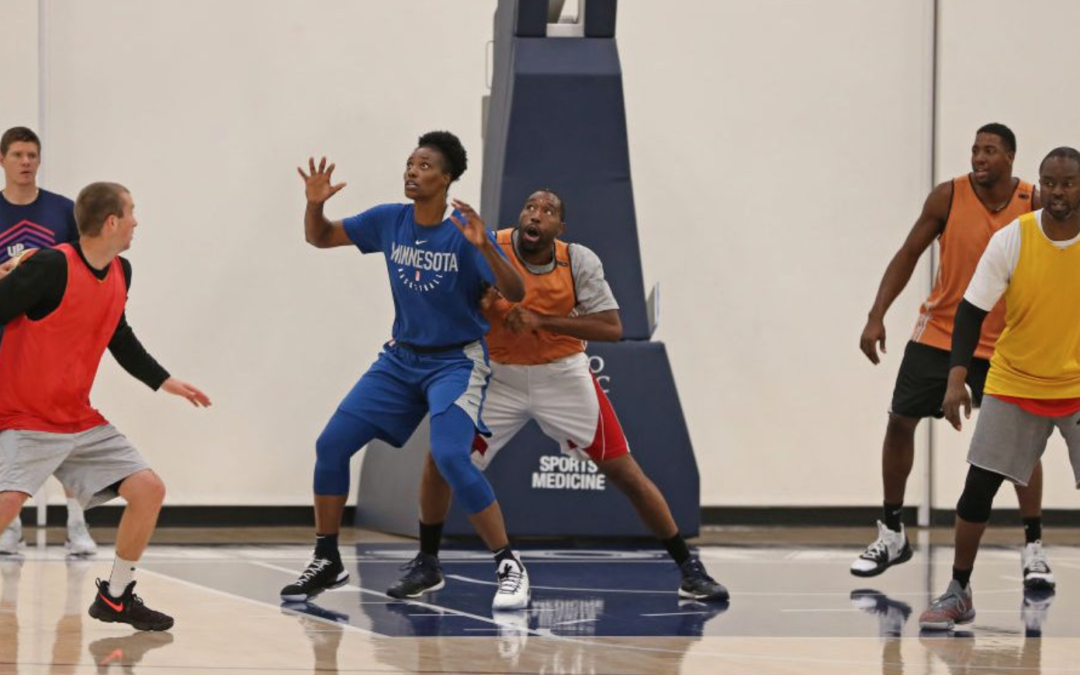 Right now – as a result of COVID-19 protocols – WNBA teams are going without male practice players for a second straight season.

In their absence, coaches are rethinking how to structure practices so as to not wear down their players.

“[Practice players] allow us to manage our bodies well,” Minnesota Lynx head coach Cheryl Reeve said. “When you watch practice now – when you’re in a five-on-five situation – [every player] is probably on the court the whole time.”

If you’re a fan of the WNBA, you’ve probably heard about the league’s male practice players before. And while it’s true that WNBA teams depend on their practice players, there is also some deeply ingrained sexism built into the way this narrative has been told in the past. Read More