The NWSL is a symptom. U.S. Soccer is the problem. 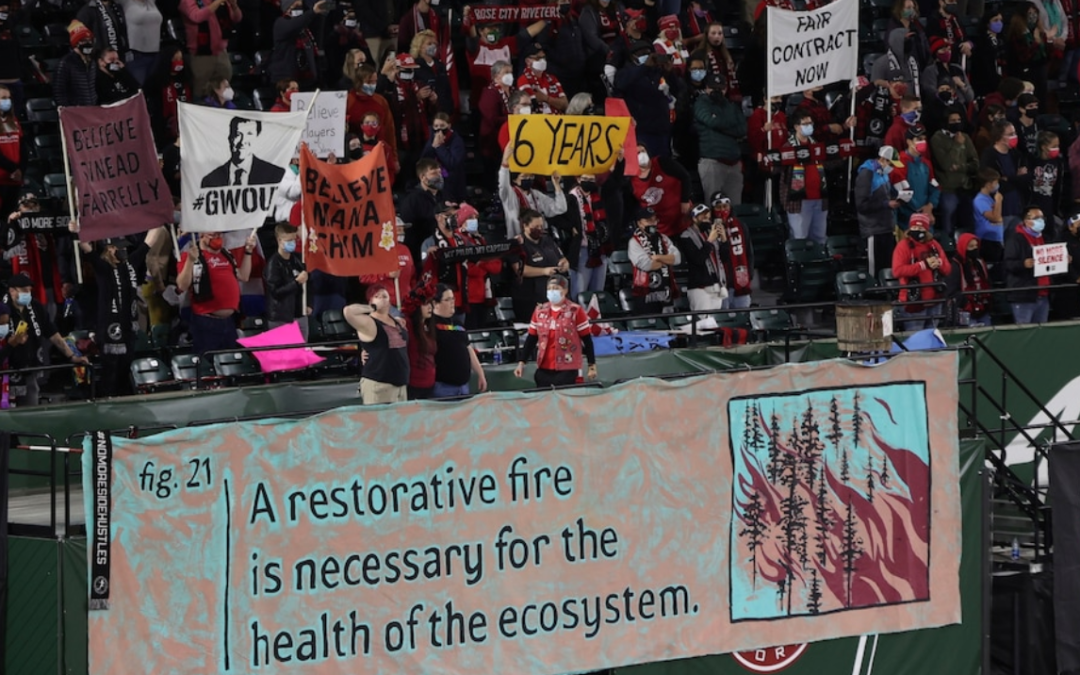 Late last year, the founder and longtime sponsor of the National Women’s Soccer League walked out the door. After starting the league in 2013, U.S. Soccer handed the office keys to executives hired to run the league — most notably a new commissioner, Lisa Baird, plucked from the U.S. Olympic Committee, where she had worked with U.S. Soccer for years. Read More