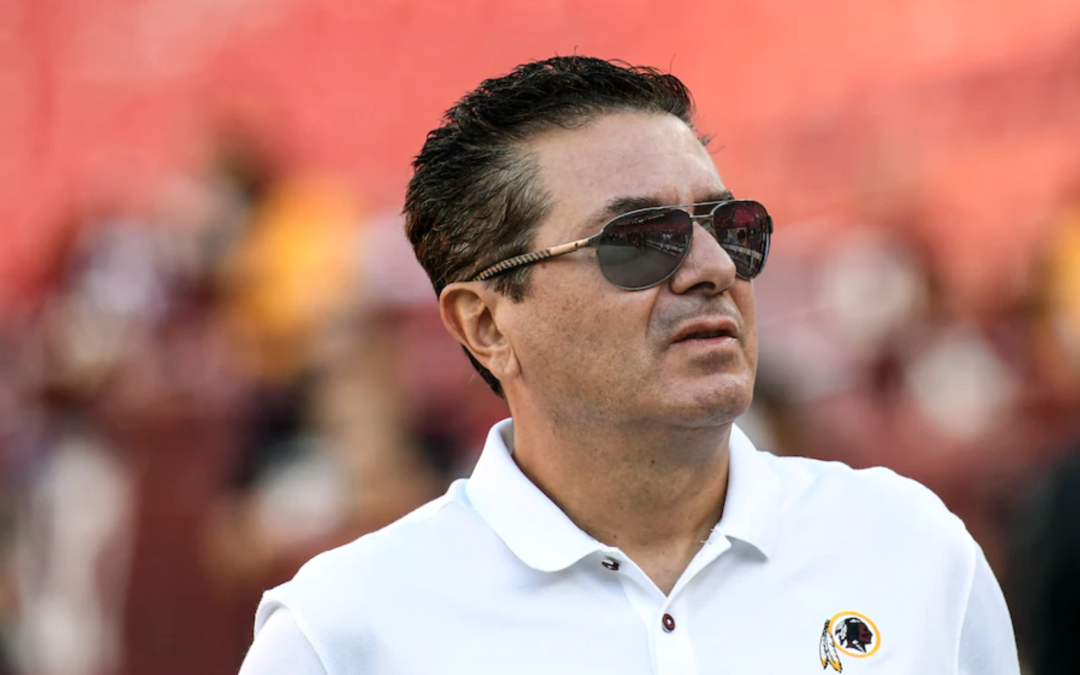 At this point, the bigger problem for the NFL is not the stinking algae bloom that is Daniel Snyder but rather the strong whiff of its own toxic cleansers. Commissioner Roger Goodell, you see, knows the Washington Football Team owner was accused of sexual misconduct on his plane and settled a claim over his alleged behavior. Yet the league office has said nothing, not to the team’s legion of victims of sexual harassment, nor to the public that foots the NFL’s bills. If silence can have bad breath, Goodell’s reeks.

You could pass out from all the cross-pollutants, Snyder’s noxiousness combined with the ammonia smell of a coverup. But the biggest stench of all is the odor of Goodell’s false, rotten-toothed assurances, which were merely a front for the owners’ collective contempt for both ordinary people and congressional leaders, whom they treat as stupidly cow-placid enough to swallow this nonsense while paying for their public sewage lines. Read More