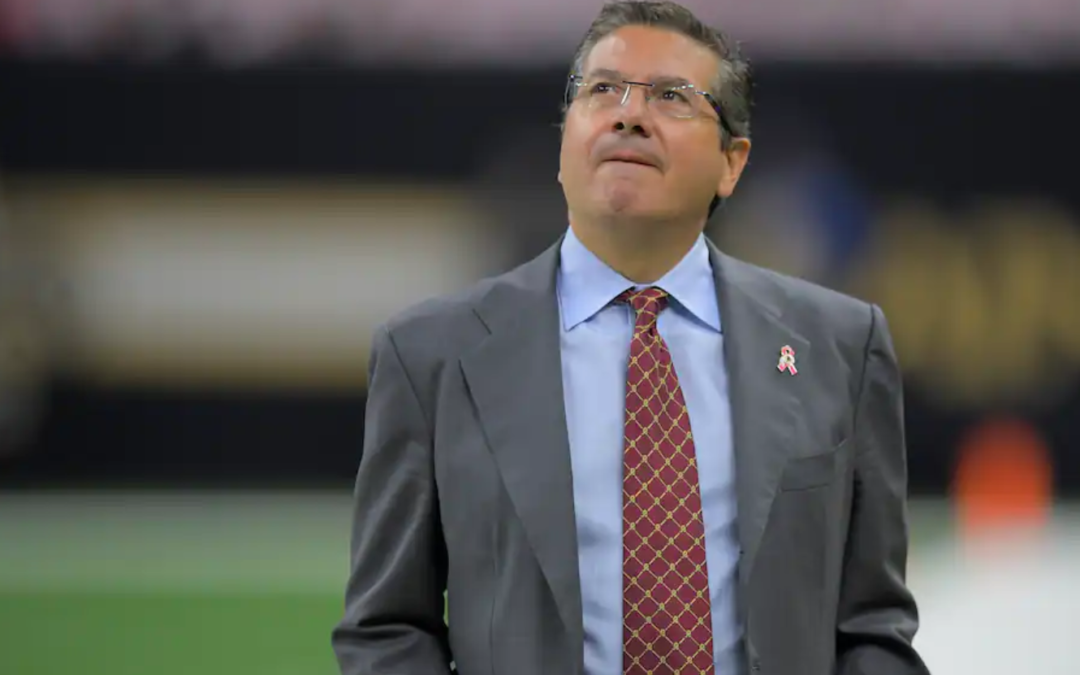 The so-called investigative report on the nasty skirt-clutching culture inside the Washington Football Team has vanished like invisible ink. And somehow the NFL thinks it can make it all right by handing Tanya Snyder the mop and broom. Great. That’s the perfect NFL solution, isn’t it? Just to turn to the wife and say: “Here. You clean it up.”

Nothing against Mrs. Snyder — who is sure to do a far more professional job overseeing the business operation of the Washington Football Team than the twerp who has run it like a beer-slopping stag party these past 20-some years. But what do they take us for, really? As you read the NFL’s statement on its months-long investigation of Daniel Snyder’s cesspool of an office, you can almost feel Commissioner Roger Goodell and his legal eagles admiring their soft-shoe work as they step around the sleaze puddles. Read More