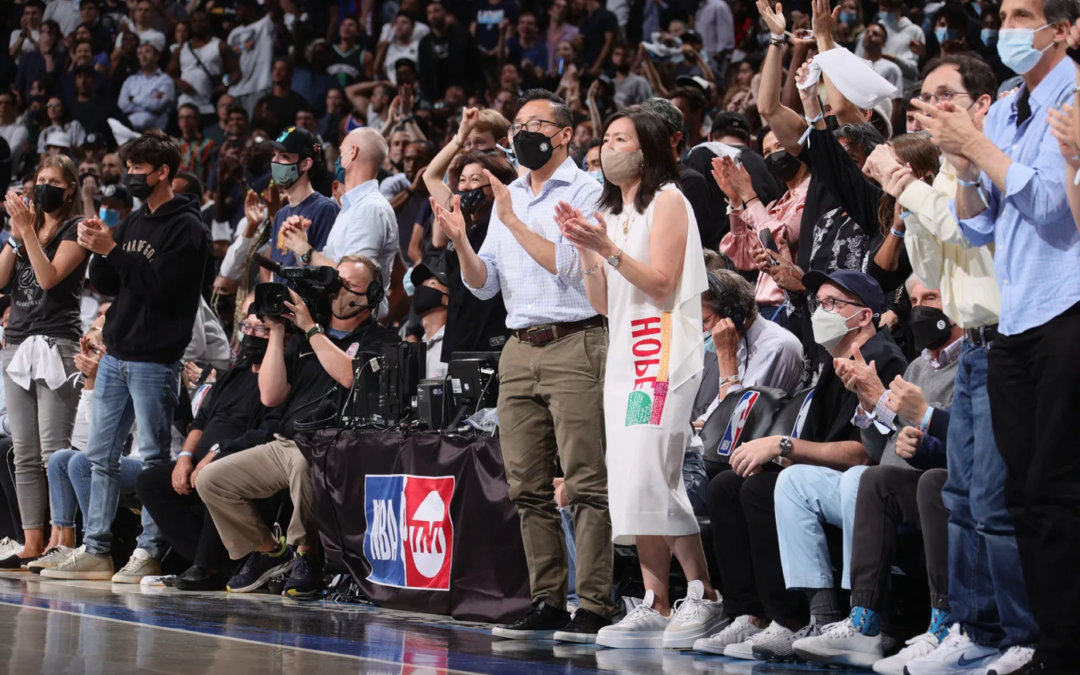 Things are picking up. Last week, Howard Megdal reported in Sports Illustrated that the New York Liberty were fined $500,000 by the WNBA league office for providing the players with chartered flights in 2021. As it turns out, Joe and Clara Wu Tsai gave their players “a benefit that vastly exceeded the allowable compensation to players.” To make matters even worse, the league threatened to suspend the Tsais and terminate the Liberty as a franchise!

It’s a PR disaster for the W and even more damning when you consider one of its original franchises and team in its largest media market was threatened like that. We’ve talked about it before, but the W’s recent issues are part of a long-term, frustrating trend. Read More