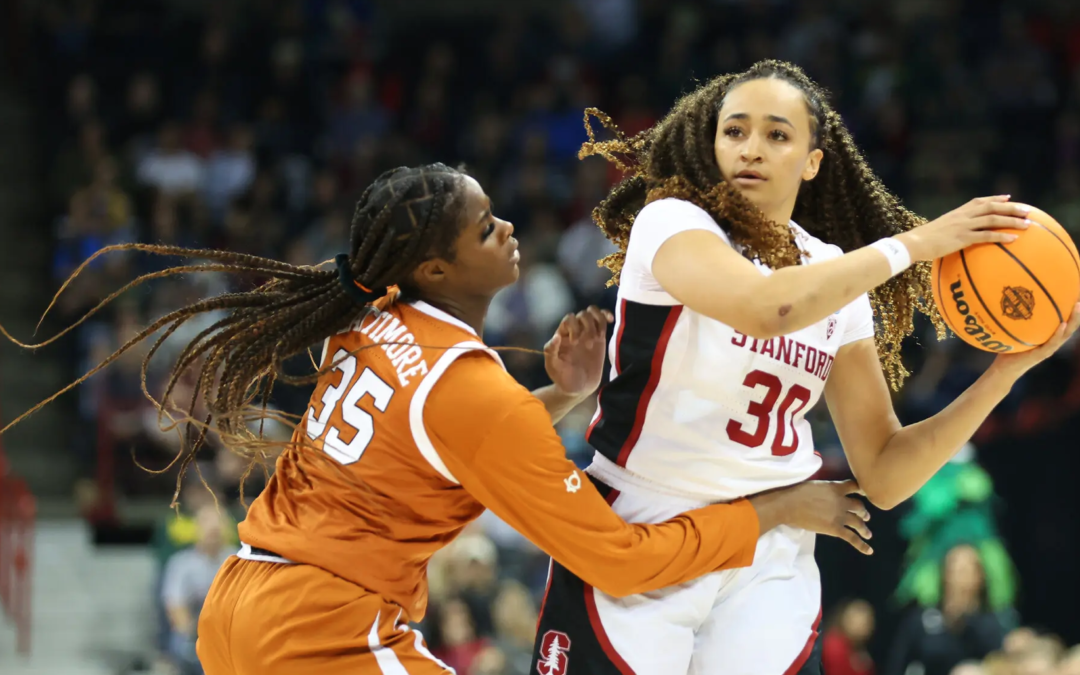 No one here could escape the symbolism. March Madness logos seemed to be everywhere in this small city last week, on posters, stickers, towels, electronic billboards and in hotel lobbies. The madness had come to this and the three other cities hosting the final 16 teams in the N.C.A.A. women’s basketball tournament.

Last year’s tournament had no such branding. Held entirely in bubbled-off venues in the San Antonio area, with some games in San Marcos and Austin, the 2021 tournament looked like the N.C.A.A.’s evil stepchild. While the men’s tournament reveled in coveted TV spots and received lavish attention, Sedona Prince shared the women’s paltry accommodations on her TikTok and Twitter accounts. Women play with all the skill and intrigue seen in the men’s game, but the N.C.A.A. gave Prince and her fellow competitors none of the pageantry. Read More