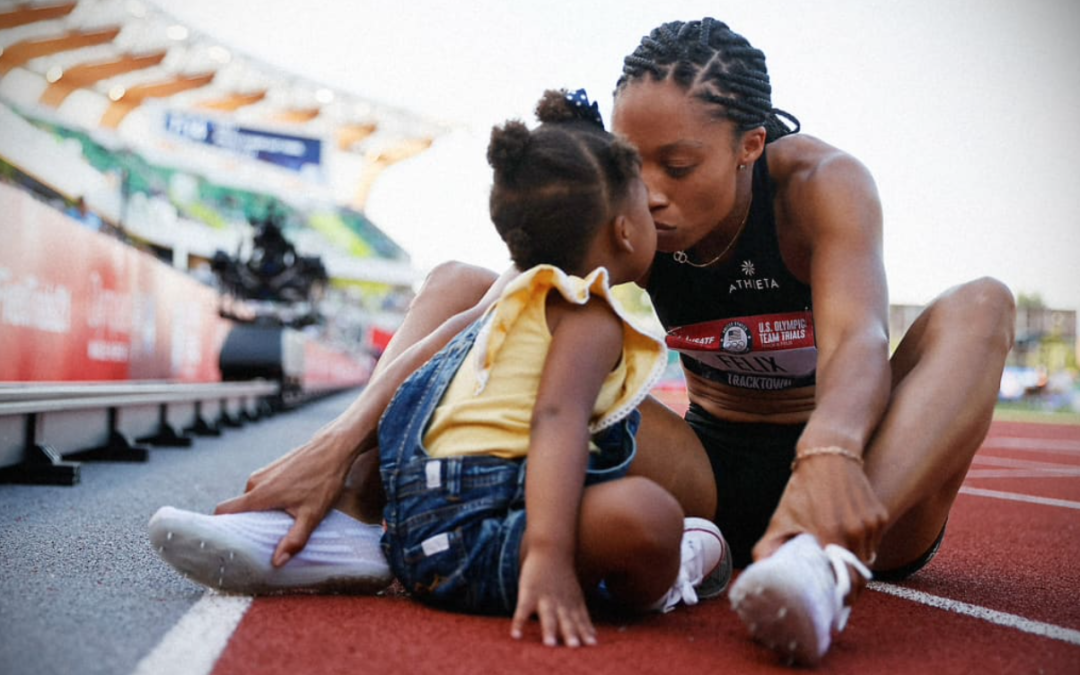 When we marvel at female athletes beating world records at the Olympics, few of us stop to ask: Who’s watching their kids right now?

Allyson Felix, the most decorated track and field Olympian in history, knows exactly what it’s like to be worried about childcare while she’s training and competing. So this week, she announced a partnership with her primary sponsor, Athleta, and the Women’s Sports Foundation to launch a $200,000 grant aimed at covering childcare costs for professional athletes competing during 2021. Nine athletes have already been chosen, including Olympic hammer thrower Gwen Berry and Olympic saber fencer Mariel Zagunis, each of whom will receive $10,000. Read More