The Liberty Are Just Getting Started 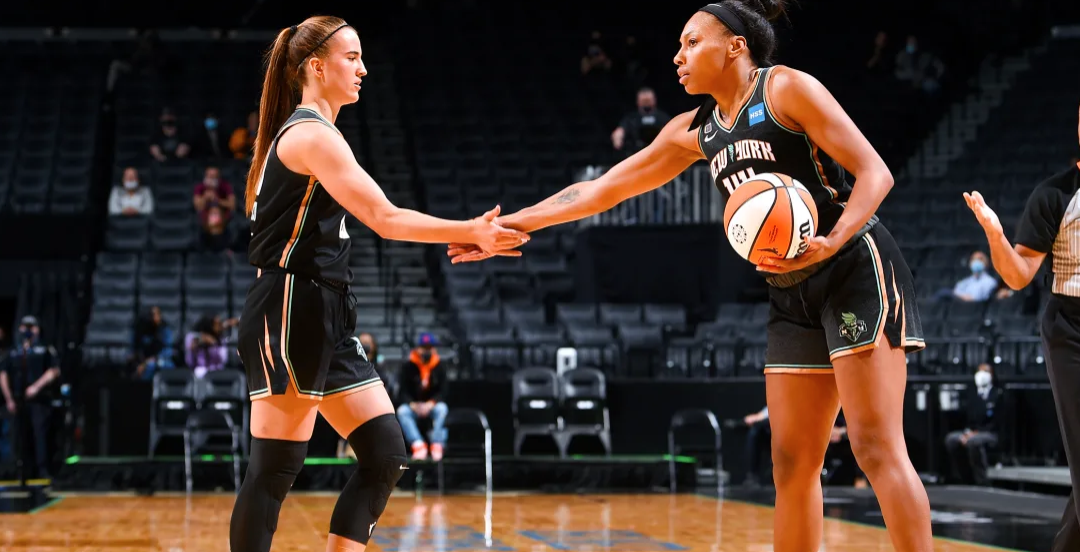 New York basketball is relevant once again. After breakout seasons by their male counterparts, the Knicks and Nets, the Liberty have joined the party.

Following their 91–80 victory over the Washington Mystics on Sept. 17, along with losses by the Mystics and Sparks on Sunday, the Liberty competed in the WNBA playoffs for the first time since 2017. They narrowly lost a heartbreaker, 83–82, to the Mercury on Thursday, but don’t let that early exit fool you. The future in New York has never looked brighter. Read More