The Intrigue & Opportunity of the WNBA Commissioner’s Cup 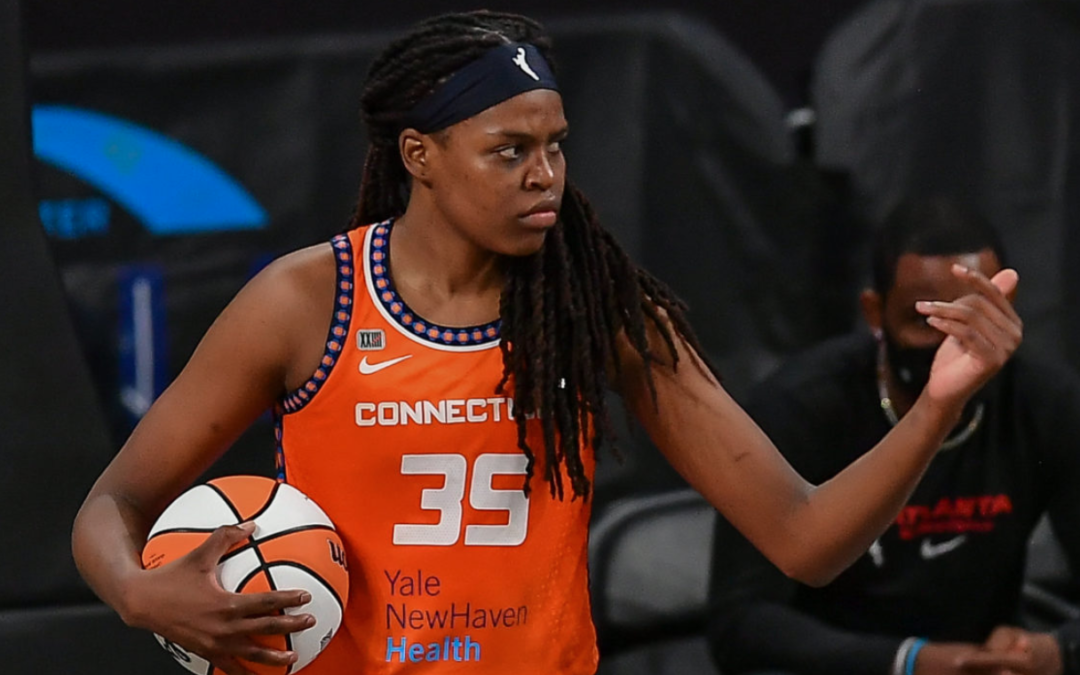 The WNBA’s month-long Summer Olympics hiatus is coming to a close on Thursday in perhaps the biggest way possible. Rather than returning from the Tokyo layoff with a full slate of games, all eyes will be on the Footprint Center in Phoenix, Arizona, where the Connecticut Sun and Seattle Storm will face off in the championship match of the inaugural Commissioner’s Cup.

The Sun and Storm own two of the three best records in the WNBA and combine for a winning percentage of 73.2 season. Seattle took the first two matchups between the teams so far, but this one is a little different: The winner gets a trophy and bragging rights.

They get cash, too. Read More