The Inequality of Sports – Holiday Edition  by Jordyn Taylor 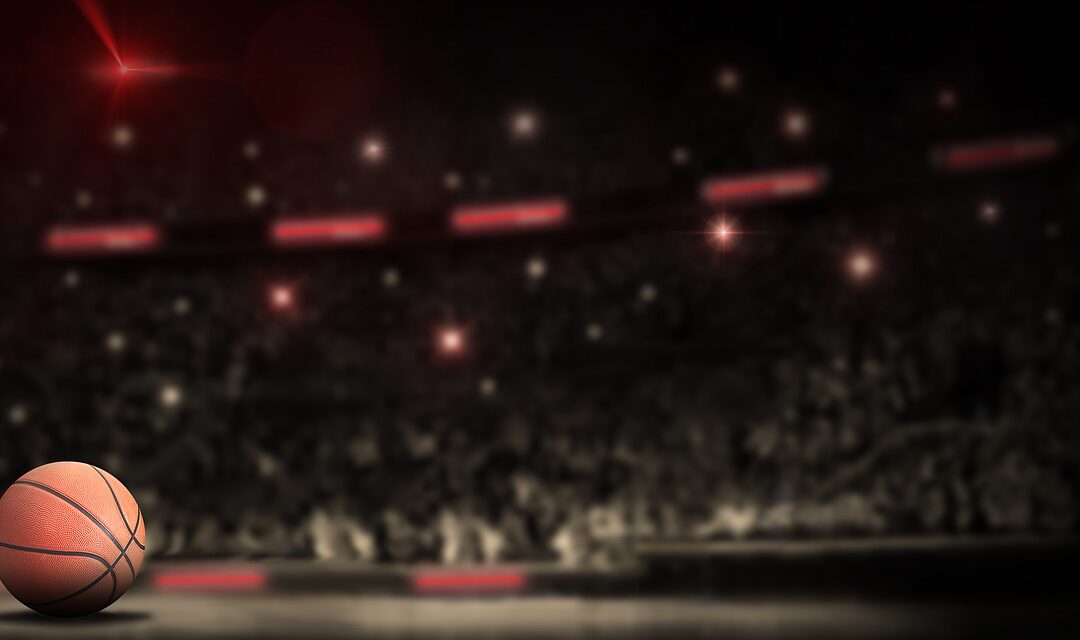 Thanksgiving break: a time to come home and catch up with family, reunite with old friends, express what you’re thankful for and, of course, watch sports. The NCAA presents some of the biggest college games of the year over the break, bringing fans together and pushing rivalries to the brink. You’ve probably  heard about the Michigan vs. Ohio State football game on Nov. 27, where the Buckeyes lost to Michigan for the first time in 11 years. Or what about the Gonzaga (number 3) vs. UCLA (number 5) men’s basketball game where Gonzaga added another digit to their winning streak, making it 7-0.

But did you even know that our local Maryland Terps women’s basketball team is ranked number 2 in their conference? And that they lost to Stanford (ranked number 7) Thanksgiving weekend? Or that an NCAA division one women’s soccer tournament went on over the Thanksgiving holiday? I didn’t either. There is limited to no coverage of the Women’s NCAA, continuing the trend of gender inequality in sports.

As a student at the University of Maryland, I am clueless about women’s basketball. I am unaware of the names of any players, when they play, and I never hear about any of their wins. I have attended one game and the stadium was empty, and they are ranked number 2 in the Big Ten. Men’s basketball, however, is all that people talk about, and they are ranked number 9. I can name many of the players, as well as alumni. I have attended many games throughout my four years at the university, and the stadium is always jam packed. Students have to request tickets fast, because they sell out very quickly.

As I reflect on this it feels so wrong, but I blame the university and NCAA instead of myself. The publicity and marketing of women’s basketball is minimal, and this shouldn’t be the case especially since women’s basketball is Maryland’s highest ranked team. When you Google “UMD basketball”, statistics and news articles strictly about the men’s team pop up. This is not right.

After asking students who attend universities in the NCAA division l including Ohio State, Wisconsin and Illinois, they said it’s the same way at their school. They are well aware of what’s happening with the university’s male teams, but clueless on the female teams. No matter the conference in the NCAA, the male teams are highly favored and publicized.

Belonging to the Big Ten conference also seems to have a large impact on the inequality in publicity. According to Eva Abel, a senior who plays division three lacrosse at Hamilton College, all the teams are equally publicized.

“Although the crowd at men’s games are larger than women’s games, the university and my conference as a whole does a great job in promoting all sports and teams no matter the gender. I have never felt like my team is less favored than the men’s lacrosse team,” Abel said.

It is clear that there is a difference in each conference, not just how they are ranked numerically, but also in the way they approach sports publicity and representation. Universities must step up and do a better job in promoting and publicizing women in sports.