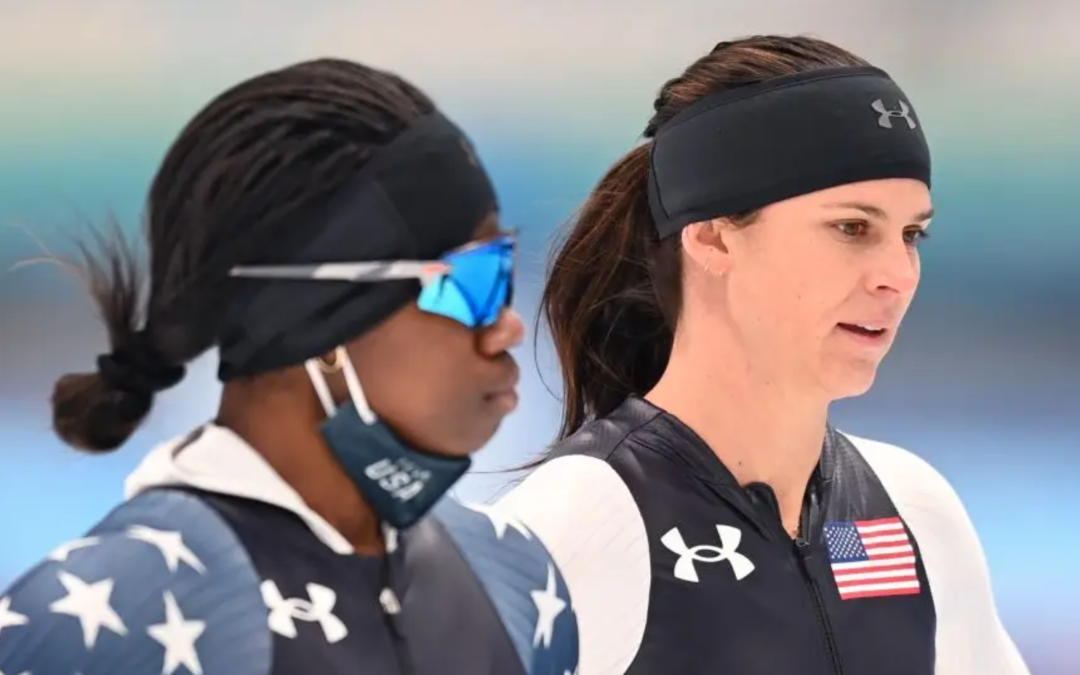 When Team USA’s Erin Jackson slipped during a 500-m long-track speedskating trial, the athlete, who was ranked No. 1 in the world, thought her chance of competing at the 2022 Winter Olympic Games had slipped away, too. Then an unexpected act of generosity changed it all. Jackson’s long-time friend Brittany Bowe, who had finished first in the trial and qualified in other events, gave up her spot in the 500-m race so Jackson could compete.

For Bowe, it was an easy decision. “I thought she earned it and she deserved it,” Bowe said in an interview. Jackson was incredibly moved by her friend’s graciousness, but more than happy to accept, too, posting on Instagram that she was “incredibly grateful and humbled” by Bowe’s kindness. “She’s an amazing friend, teammate, and mentor and this is an act I’ll never forget. You can bet I’ll be the loudest voice in the oval cheering for her in the 1000 and 1500 next month,” Jackson wrote in an Instagram caption. Read More