The debate about Washington’s greatest athlete is over: It’s Katie Ledecky 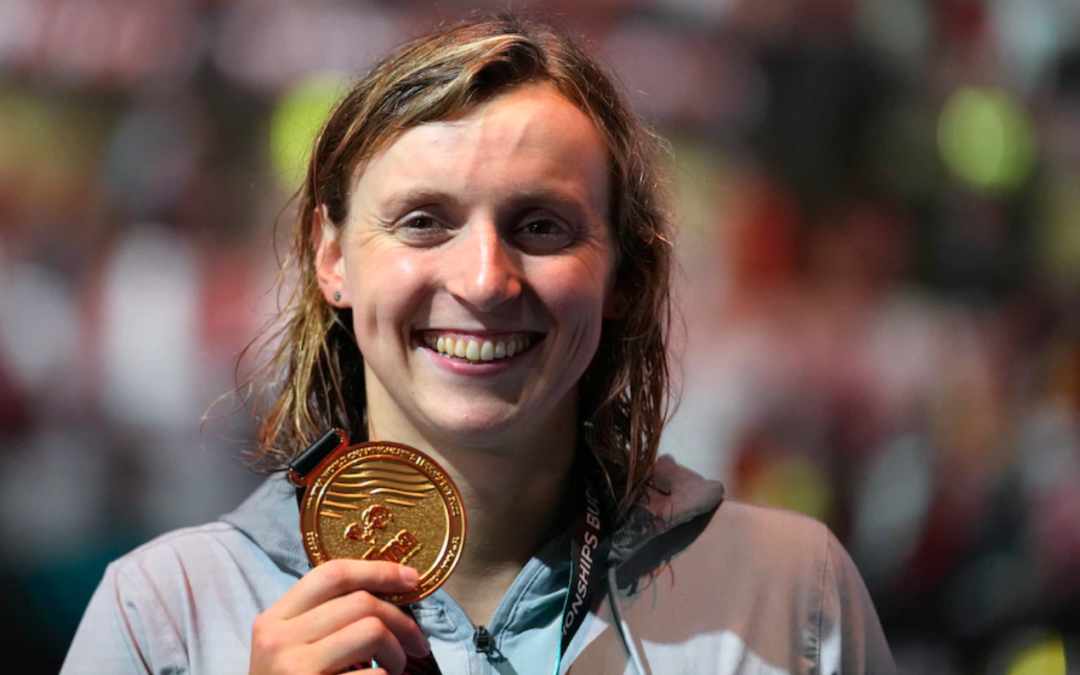 One of the fallbacks for radio hosts when the local teams aren’t performing well — which is almost always nowadays — is to raise this question: “Who is the greatest athlete to represent the Washington area?” Or, as the pundits now like to call it, “the DMV.”

It is a subject guaranteed to light up the phone lines. Old-timers will call in to say it must be Walter Johnson or Sammy Baugh. Hockey fans know it’s Alex Ovechkin, and Wizards/Bullets fans will chime in with Wes Unseld. Because this was once an NFL town, names such as Sonny Jurgensen, John Riggins and the Hogs as a group will get some play. Sugar Ray Leonard and Kevin Durant will be mentioned, too. Read More