The Darts Queen Who Regularly Beats the Men 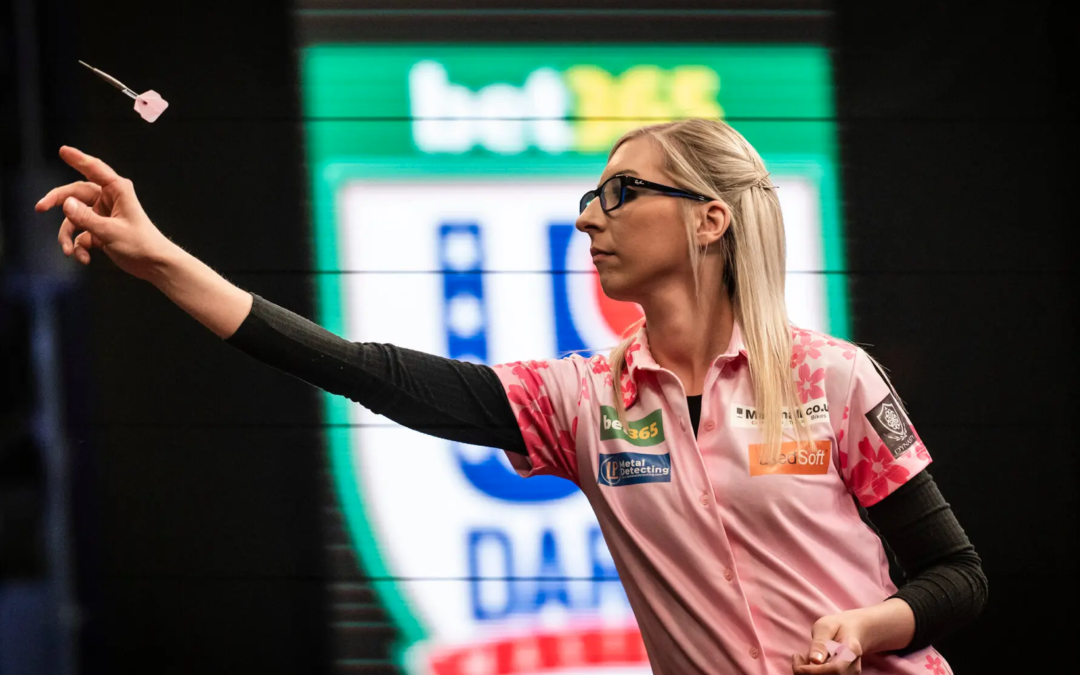 When the world’s best darts players faced off at the Theater at Madison Square Garden in the U.S. Darts Masters on Friday and Saturday, there was only one woman among them.

That thrower, Fallon Sherrock of Britain, has been the only woman to regularly beat men at the biggest events in darts. Given that women had never had much success in men’s events in the past, it was easy to consider her groundbreaking victory over 77th-ranked Ted Evetts at the 2020 world championships a fluke. Until she also beat the world’s 11th-ranked player, Mensur Suljovic, four days later. Read More