The best player in WNBA history at every jersey number 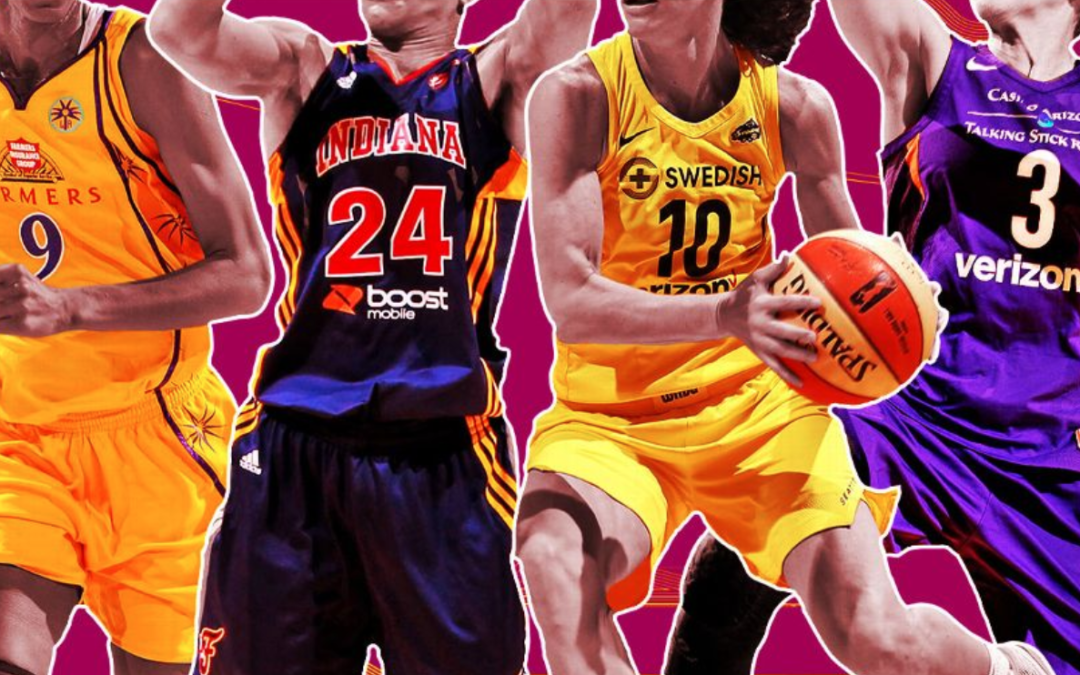 The WNBA’s key number this season is 25, as the league celebrates its silver anniversary season. The WNBA launched in June 1997 with eight teams, expanded to as many as 16 at one point, and currently has 12.

As the league prepares to resume the 2021 season, first with the Commissioner’s Cup championship game on Thursday and then all 12 teams in action on Sunday — including the league-leading Seattle Storm at the Chicago Sky (4 p.m. ET, ABC) — we take a look at the best players in WNBA history at every jersey number, from 00 to 99. Read More