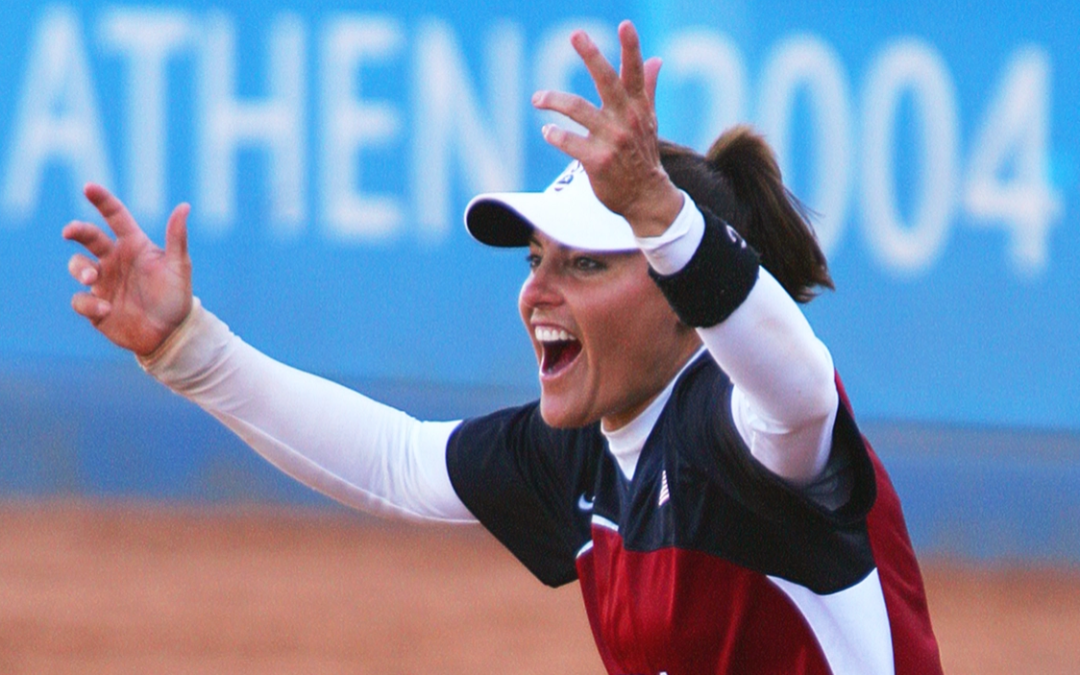 When softball helped kick off the Olympics on Wednesday in Tokyo, it was a triumphant return, if only a temporary one. After a 13-year absence, the sport is making its first appearance at the Summer Games since Beijing in 2008. Softball and baseball were eliminated from the official program in the mid-2000s because of a confluence of factors, including the steroid scandal in MLB, the U.S.’s sheer dominance in softball and America’s rocky relationship with the International Olympic Committee. But softball’s reemergence in Tokyo is bringing back great memories of the four Olympic tournaments that were held from 1996 through 2008.

To celebrate the teams and players that competed in those Olympics, I calculated a rudimentary form of wins above replacement (WAR) using historical Olympic softball data from the indispensable Olympedia.org, which lists batting and pitching statistics by team for each tournament played.  Read More