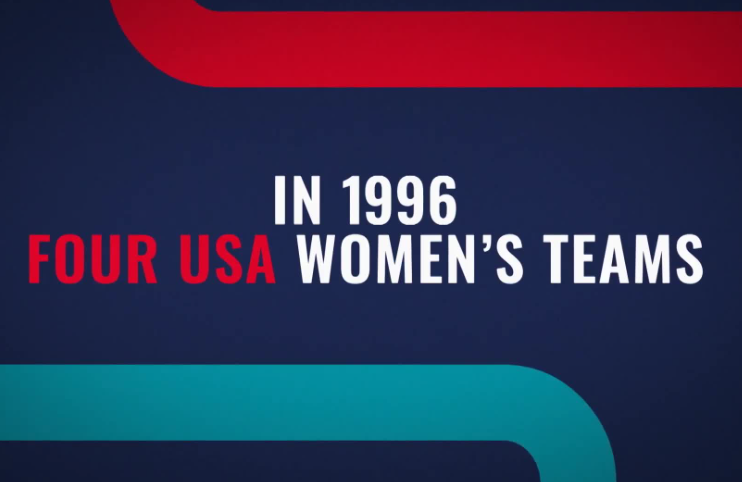 The ‘96 Effect is a three-part documentary series featuring four legendary USA women’s teams who won gold at the Atlanta Games. These women were the first generation who became world-class athletes during the Title IX era, and interviews with them reveal how ’96 USA teams inspired each other, the significance of Title IX on their lives, as well as the impact they made on their sport and female athletics on a global scale. Read More