The 25 Greatest Moments in WNBA History 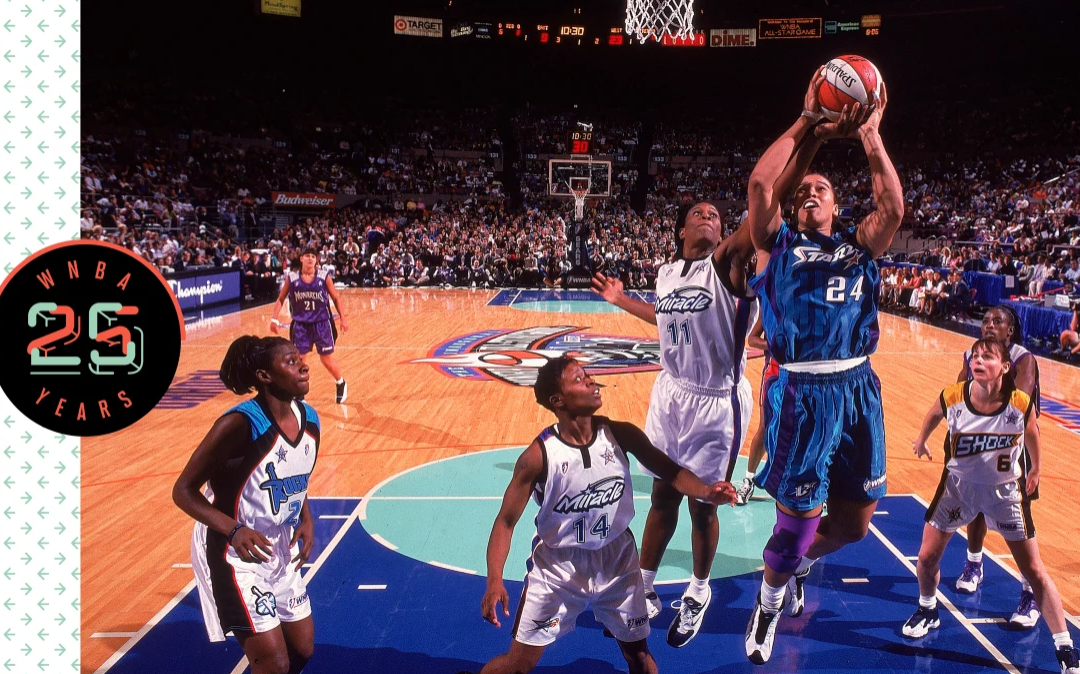 In 1984, the year after her Women’s American Basketball Association championship victory with the Dallas Diamonds, Nancy Lieberman was a reigning champion in a league that folded almost as quickly as it started. In the midst of deliberating her next plan of action to continue playing basketball, Lieberman received word that David Stern, then NBA commissioner, wanted her to come to New York to speak with him. Little did she know she’d be involved in the beginning conversations of an idea that led to the most innovative and progressive women’s league in history. Read More