That’s When I Knew: How WNBA No. 1 Picks Realized a Career in the League Was Possible 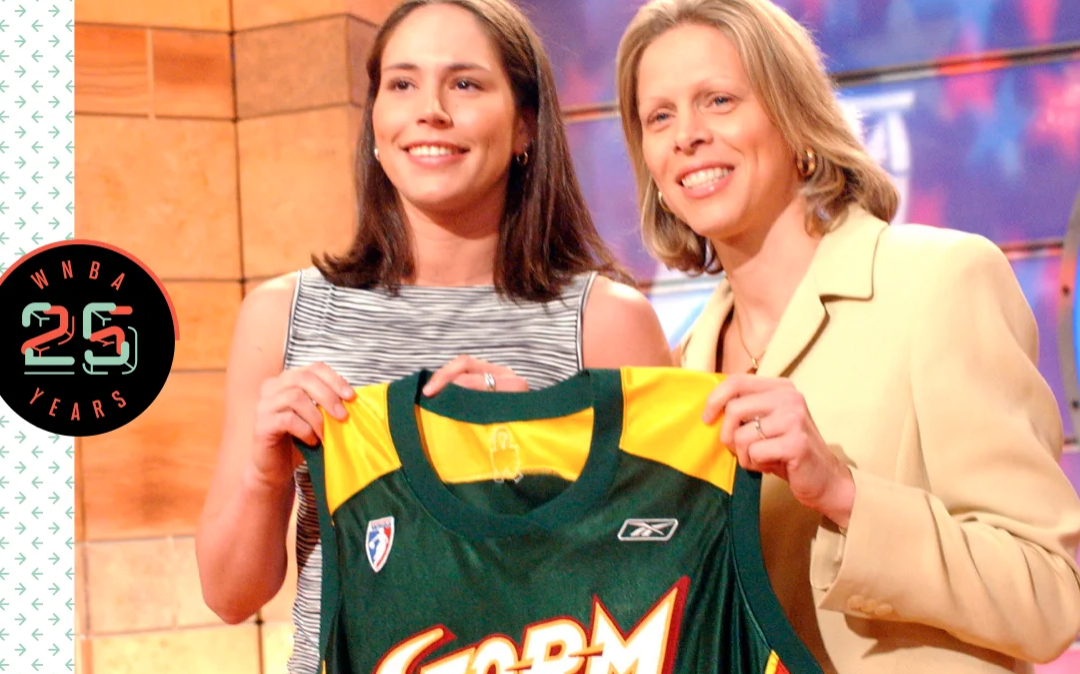 At 7:08 a.m. on April 15, Poda Collier tweeted a picture of a younger version of her daughter fast asleep in the back seat of a car. Her head rested on—what else?—a basketball. Approximately 12 hours later, Collier’s daughter Charli, now 21, became the 25th No. 1 pick in WNBA history.

“I was two years old in that picture laying on the basketball, and I’ve loved basketball ever since,” Collier told the media shortly after hearing her name called first. She is the 25th member of an elite group, the WNBA’s No. 1 pick club.

When did other first picks know the WNBA was their calling? We spoke to four generations of them about the moment they knew they wanted to play in the league. Read More