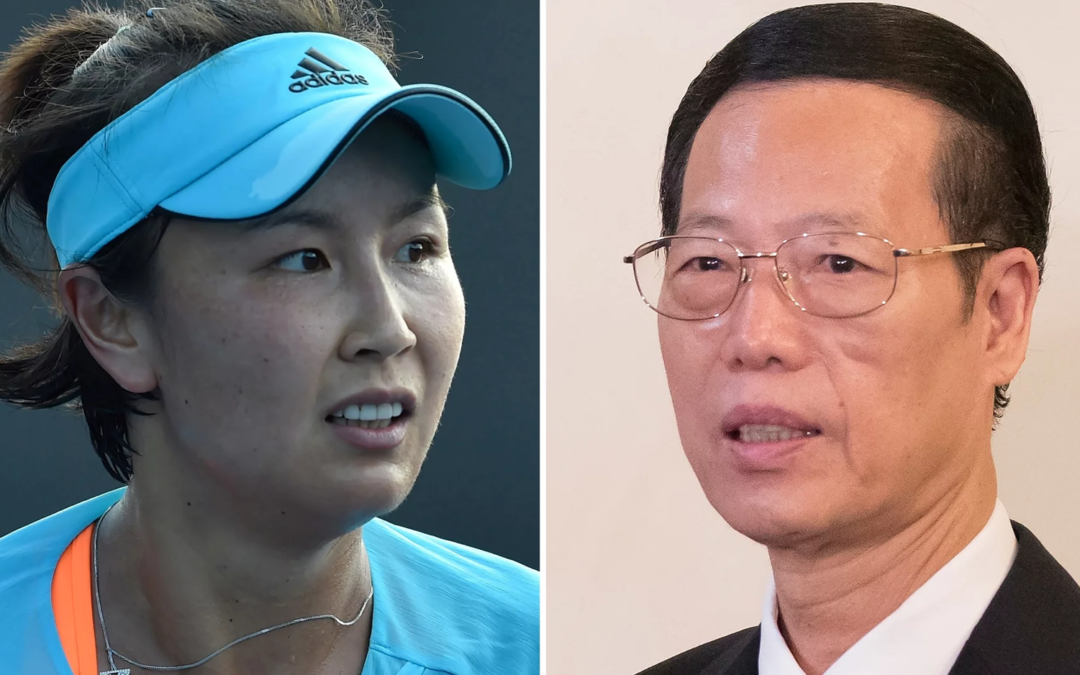 Peng Shuai, the Chinese tennis star who took to social media last month to accuse a former top Communist Party official of sexual assault insisted in an interview on Sunday that it had all been a misunderstanding.

Peng, a former No. 1-ranked player in women’s doubles who won titles at Wimbledon in 2013 and the French Open in 2014, dropped out of sight for weeks after her Nov. 2 posting, which was quickly removed, describing how she says former Vice Premier Zhang Gaoli forced her into sexual relations. Read More