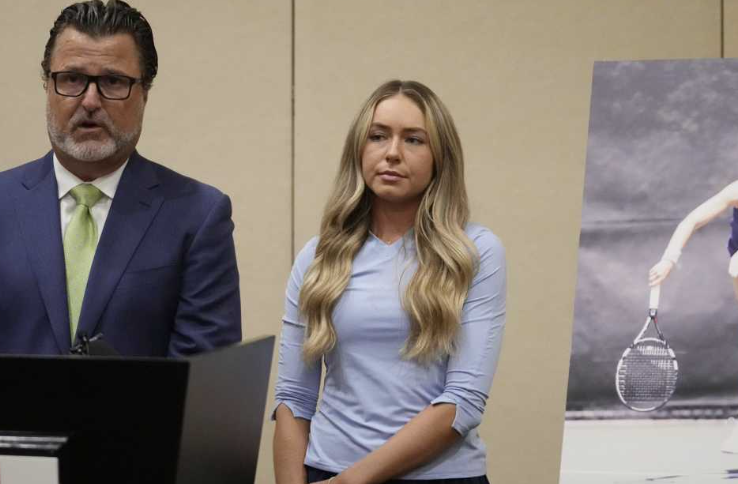 A tennis player alleges in a lawsuit against the U.S. Tennis Association that the governing body for the sport failed to protect her from a coach who she says sexually abused her at one of its training centers when she was 19.

Kylie McKenzie alleged coach Anibal Aranda touched her vagina after a practice in November 2018 at the USTA’s training center in Orlando, Florida. Before touching her, Aranda, then 34, told McKenzie she was beautiful and asked questions about her body, according to the lawsuit filed Monday in federal court in central Florida. Read More