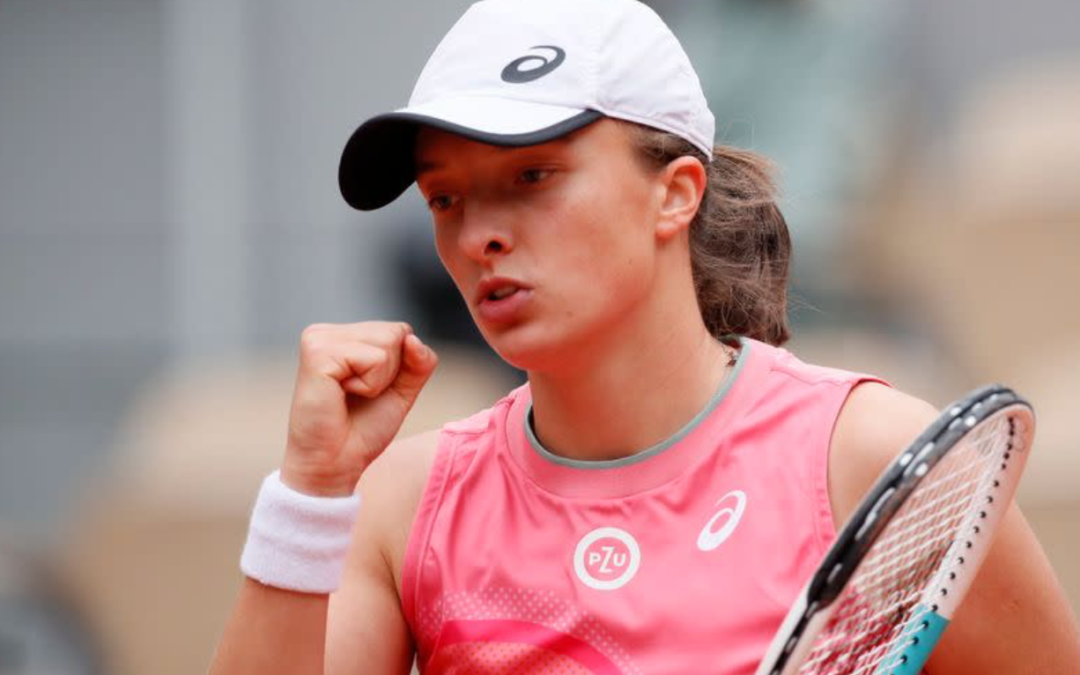 The band Guns N’ Roses helped Iga Swiatek claim her maiden Grand Slam title at the French Open last year. This year, the eighth seed has a whole lot of love for Led Zeppelin as she bids to win a second title in eight months at Roland Garros.

Before every game, the Polish 20-year-old’s routine has her arrive on court with headphones on, tuning out the noise as thumping rock music sets the mood for her to dominate her opponents. Read More