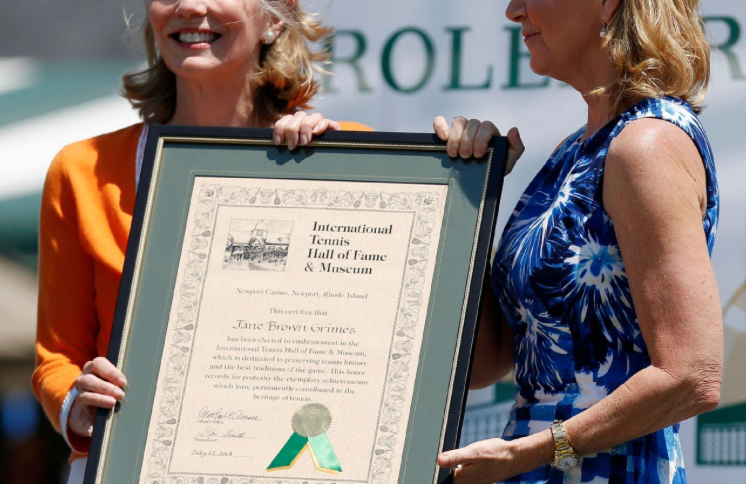 Jane Brown Grimes, a member of the International Tennis Hall of Fame for contributions to the sport as an executive who held roles at the U.S. Tennis Association, the precursor to the WTA Tour and the Hall itself, has died at age 80.

The Hall announced Brown Grimes’ death on Wednesday, based on information from her daughter, Serena Larson. The Hall said Brown Grimes passed away at her home in New York City on Tuesday. Read More