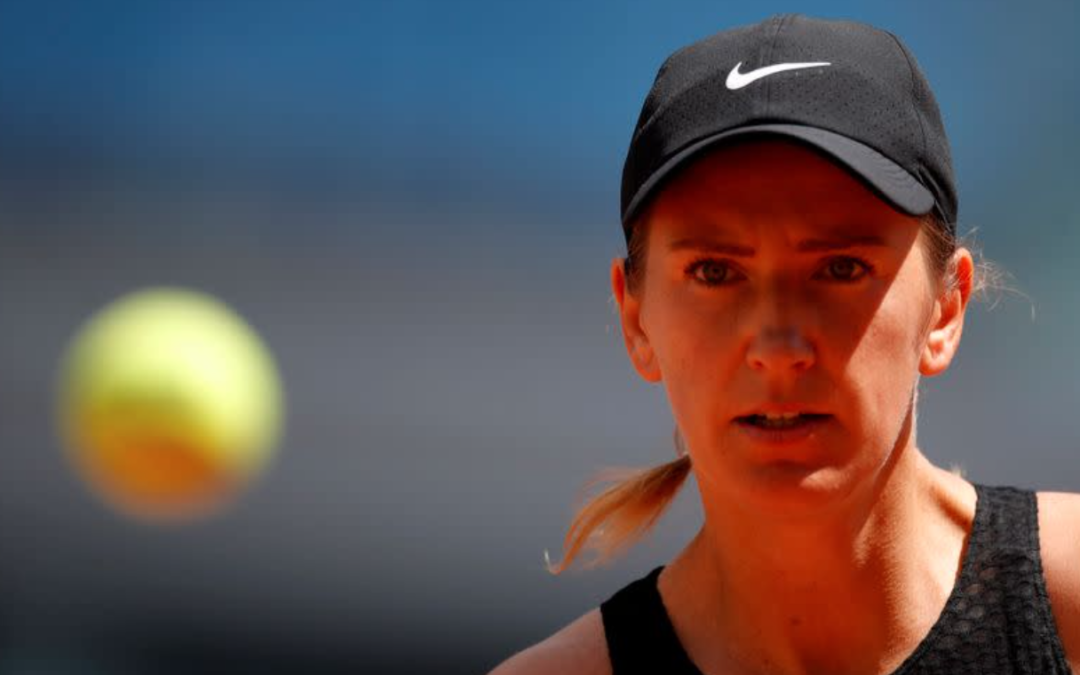 Former world number one Victoria Azarenka criticised French Open organisers on Sunday for scheduling men’s matches in all but one of the night slots so far this year.

The twice Grand Slam champion also said practice courts were not prepared properly and complained that organisers of the claycourt major were unhelpful.

So far, six of the seven night sessions, for which Amazon have the exclusive television broadcasting rights in France, have featured men’s matches, with only Serena Williams being asked to take the court shortly before sunset. Read More