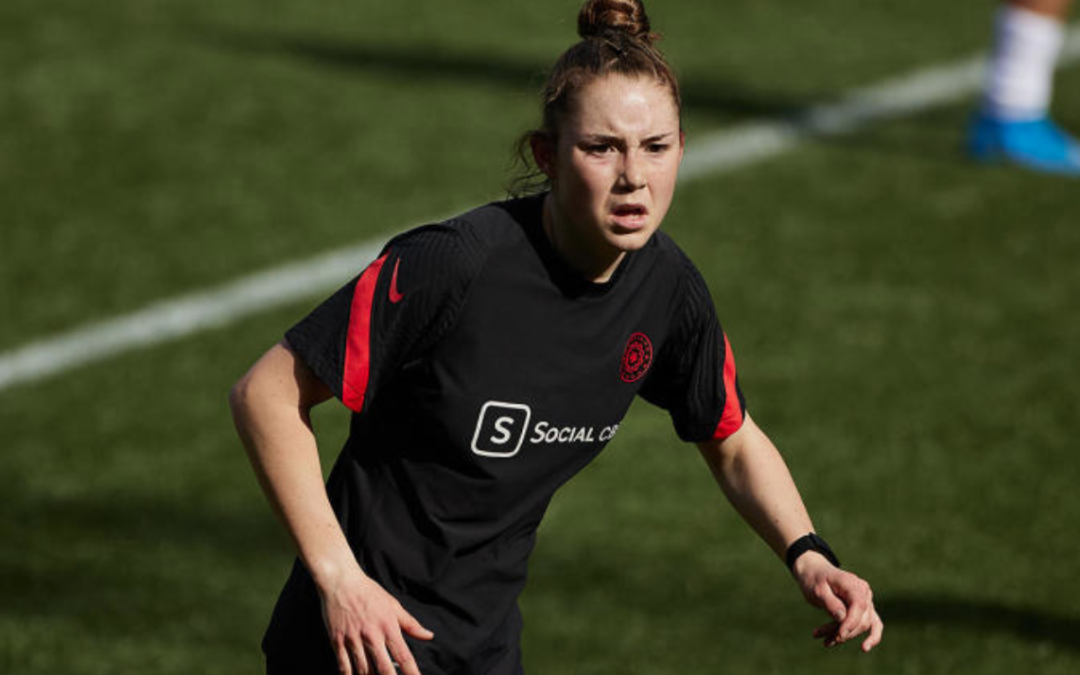 Portland Thorns FC midfielder Olivia Moultrie made her debut in the National Women’s Soccer League on Saturday. The 15-year-old midfielder, who recently signed a three-year contract with the Thorns after a back-and-forth legal battle with the league, came on in the 83rd minute of a 2-0 win over Racing Louisville FC at Lynn Family Stadium in Kentucky.

Moultrie surpassed Ellie Carpenter in the record books as the youngest to debut in an NWSL game. Carpenter made her first NWSL appearance at the age of 18 years old, also for the Thorns.  Read More