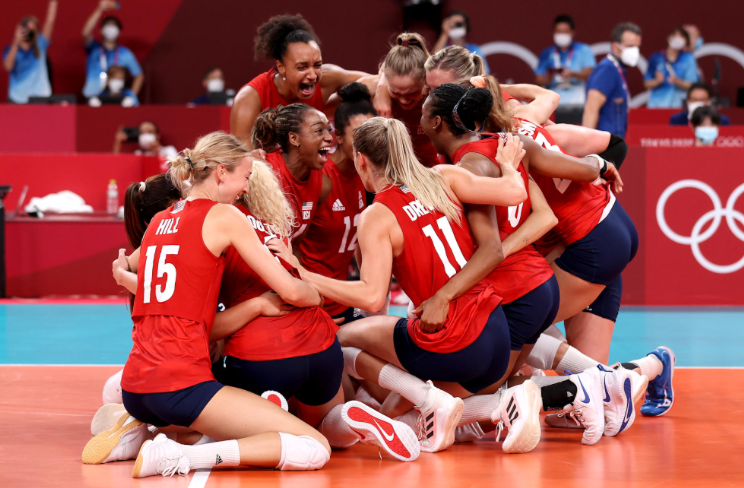 Jordan Larson is in an “elders group chat.” The members list is a who’s who of American volleyball excellence. And in the weeks, days, even hours leading into Sunday’s Olympic gold medal match, as Larson, 34, cried more than ever before, struck by the emotion of the moment, her group chat buzzed with excitement. Larson’s former teammates, she said, “were having a little pregame party” as they prepared to watch her, the captain of the 2021 team, chase the Olympic gold that none of them had.

They had come close. Oh, so close. Some of them had ripped apart Brazil in the opening set of the 2012 Olympic final, only to drop the next three.

Some had been crushed by a five-set, two-point loss to Serbia four years later. Read More