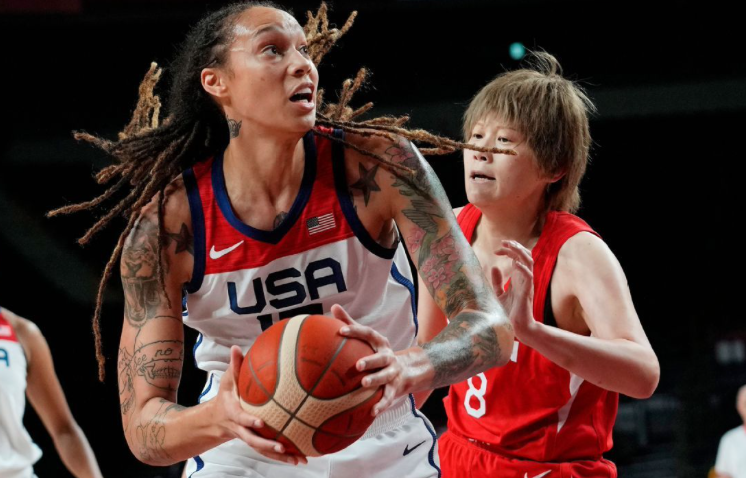 The Japanese women’s basketball team put together a smart and efficient game plan, ran it to such perfection that instructional videos could be made from the edits and showed off a roster in which everyone could shoot, dribble and pass.

It was a brilliant display of basketball. And it was no match for Team USA.

This is the state of play and has been for decades now as the Americans claimed their seventh consecutive gold medal in a 90-75 victory Sunday at the Tokyo Olympics. It was their 55th consecutive Olympic win. Read More