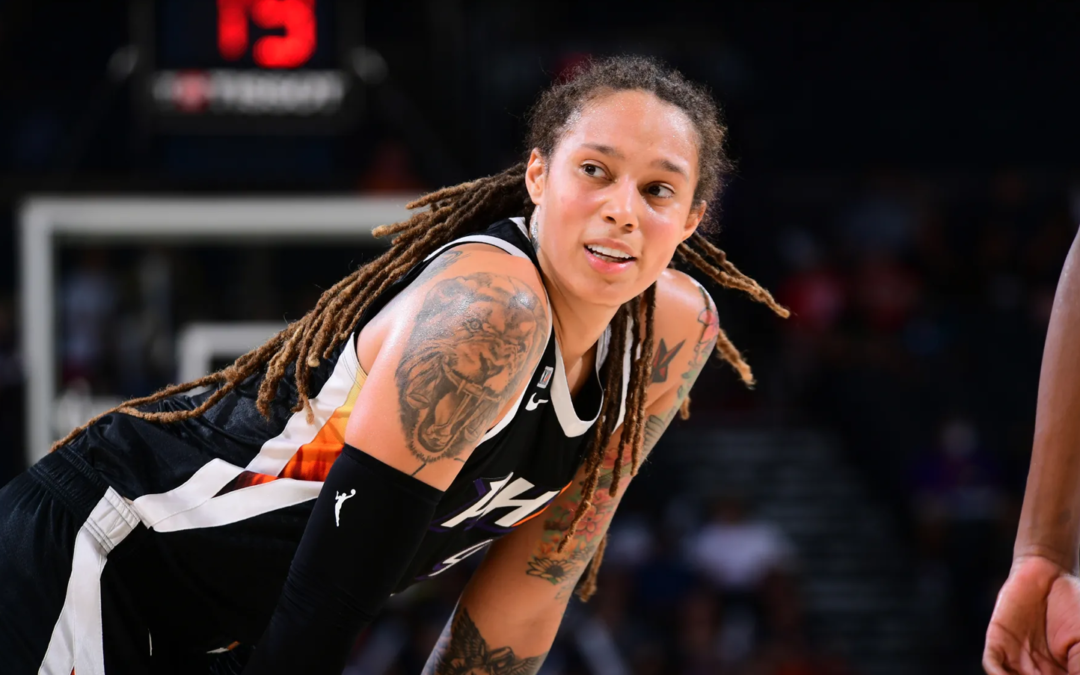 There’s nothing like a round number anniversary to inspire a sports league to put together a “Top [Insert Same Round Number] Players of All Time” list. And with the WNBA turning 25 this year, they have unveiled just such a ranking to celebrate the 25 best players in their history.

One of the most important conclusions revealed by the W25 list is that the league would not be close to where it is today without the contributions of the LGBTQ community. Of the Top 25 WNBA players of all time, eight are out athletes, almost one-third of the list.

In some quarters, the best WNBA team ever is up for debate. There are those who argue for the Seattle Storm. Others insist it’s the Minnesota Lynx. But as the league’s own Best Ever rankings make abundantly clear, the greatest roster in WNBA history is Team LGBTQ. Read More