Team GB’s Kirsty Muir: ‘When I’m in the air, it feels like I’m flying’ 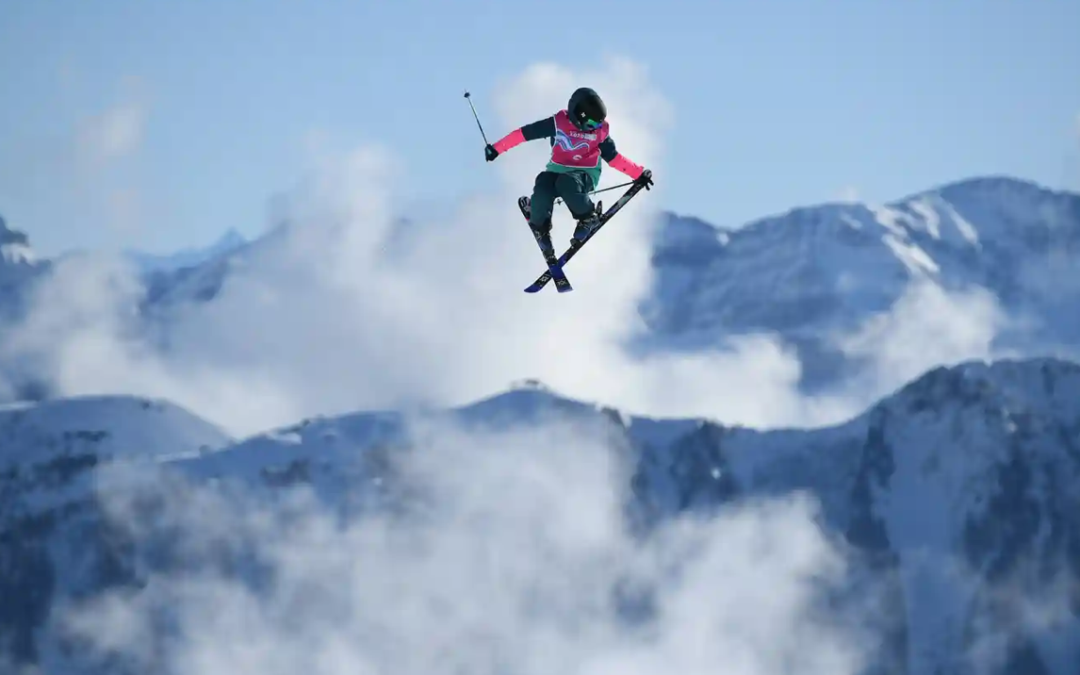 When you are up in the air, it almost feels like you’re flying,” says Kirsty Muir, the youngest member of Britain’s Winter Olympic team, as she describes the sensation when her body is twirling like a spinning top high above ground. “When you are doing an easier trick, like a 360, everything seems to slow down. There’s time to look around. To see the world. And then comes this spectacular rush of adrenaline when you land.”

Muir is 17 but her name has been on people’s lips ever since, at 13, she won three events in the BRITS championship against a star-studded – and significantly older – field. Medals at the Europa Cup, Junior World Championships and the Youth Olympics followed, before she achieved her first World Cup podium place in Colorado last year. Yet that may only hint at her potential. Lesley McKenna, a three-time Olympian and programme manager at GB Snowsport reckons Muir is a “once in a generation” talent. Read More