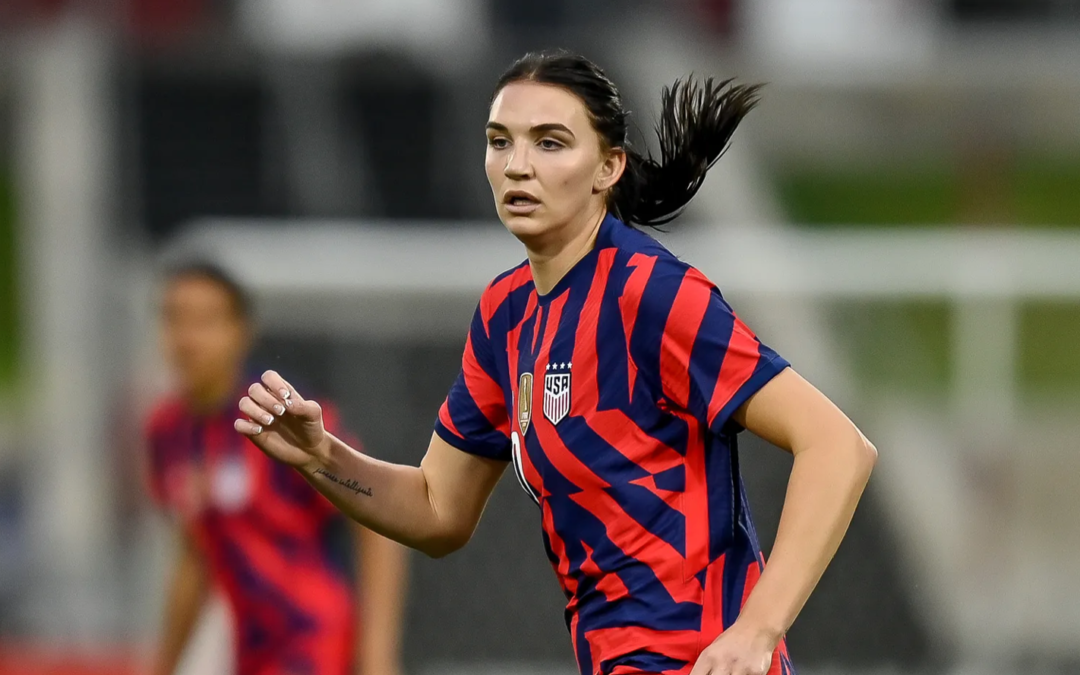 Taylor Kornieck has been having a fantastic 2022 season so far with NWSL expansion side San Diego Wave FC, and she earned a full call-up to the U.S. Women’s National Team for the upcoming Concacaf W Championship and two warm-up friendlies, despite never previously making an appearance at senior level.

Well, she showed why she deserved the call on Friday, when she came off the bench in the 73rd minute in a friendly against Colombia at Dick’s Sporting Goods Park in Commerce City, Colorado, and scored the game’s final goal in a 3-0 victory. Read More