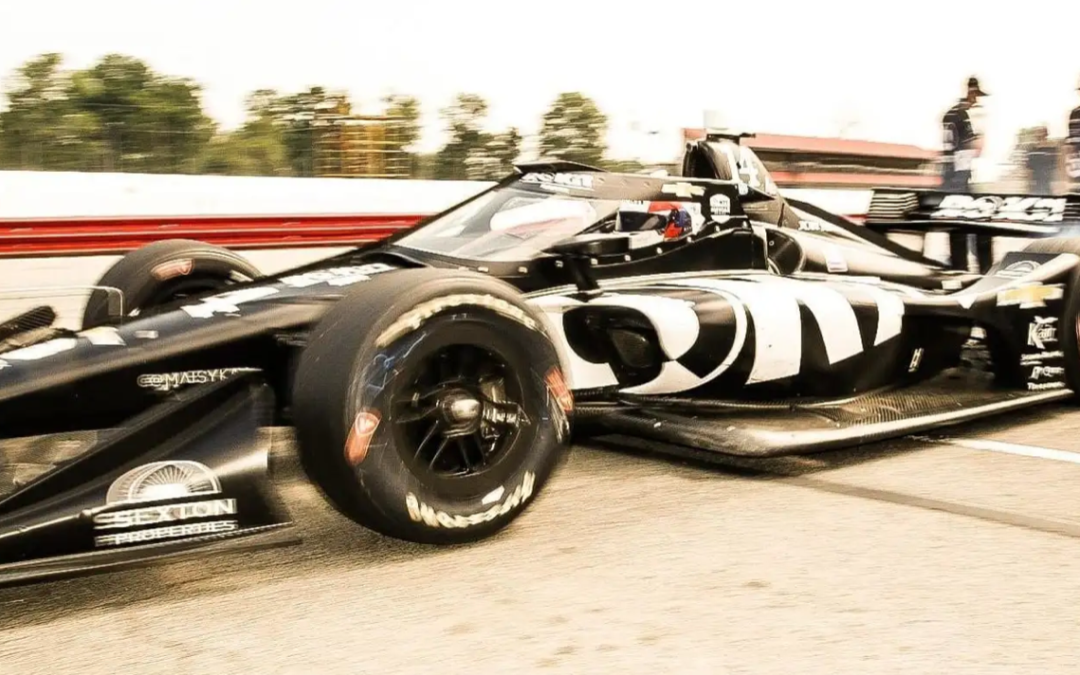 Colombian racer Tatiana Calderón will join the IndyCar grid in 2022 driving a third car for AJ Foyt Racing. She will race 12 of the series’ 17 races slated for this year, sticking only to the road course and street course events. Her teammates include the 2021 Indy Lights champ Kyle Kirkwood (who will also be racing with ROKiT sponsorship) and Dalton Kellett-reprising his role with the team for his third season.

With perhaps one of the deepest CVs a racer could possibly have at 28 years old, Calderón has raced pretty much everything but IndyCar at this point. For the last two seasons, she has been a driver in the Japanese Super Formula open wheel series and a driver for the Richard Mille Racing prototype effort in the FIA WEC. For the last four years she has served as test driver for the Alfa Romeo Formula One team. In the past she has raced Formula 2, Renault Series Formula V8 3.5, GP3, European Formula 3, and the British Formula 3 Series. Like I said, she’s qualified. Read More