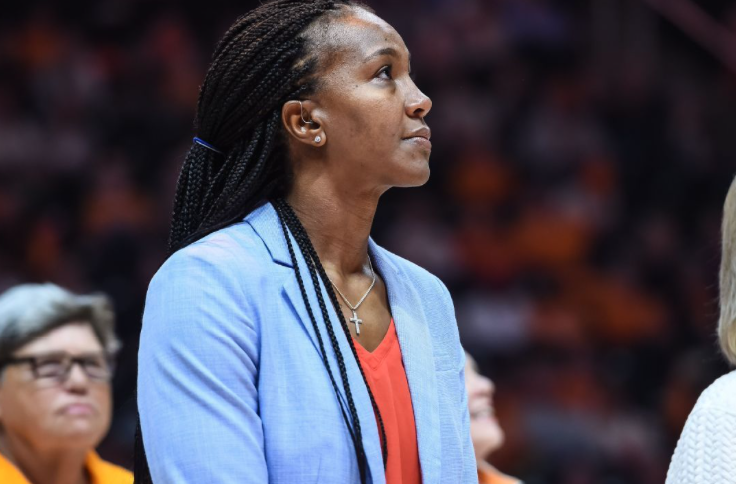 Tamika Catchings is stepping down as vice president of basketball operations and general manager of the Indiana Fever, the team announced Monday.

The franchise’s most storied player, who helped Indiana win a WNBA championship in 2012 and was inducted into the Basketball Hall of Fame last year, had held the front-office positions since 2017, and the team has struggled under her leadership. Read More