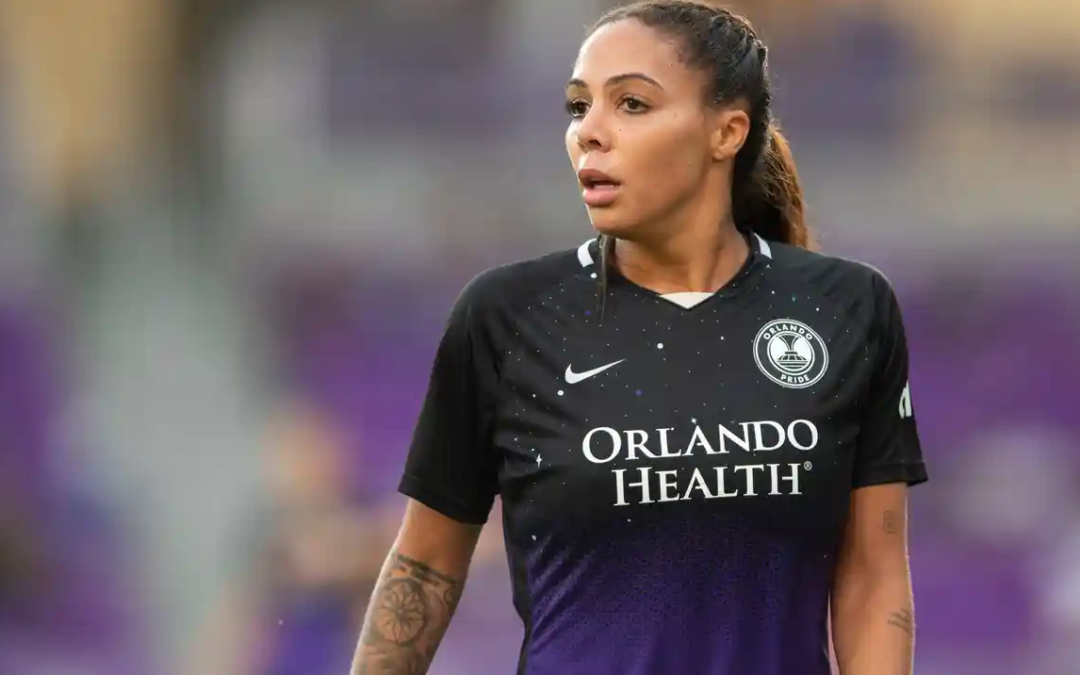 Sandi Leroux remembers the yelling the most.

The mother of Sydney Leroux has a story to tell about her daughter’s experience climbing the ladder of Canadian soccer’s elite player programs before she switched allegiance to the United States, with whom she won Olympic and Women’s World Cup titles.

Leroux says the toxic training environment in Vancouver forced her daughter to make a choice as a teenager between quitting soccer entirely or moving to the US to pursue a career in her father’s country of birth. Read More