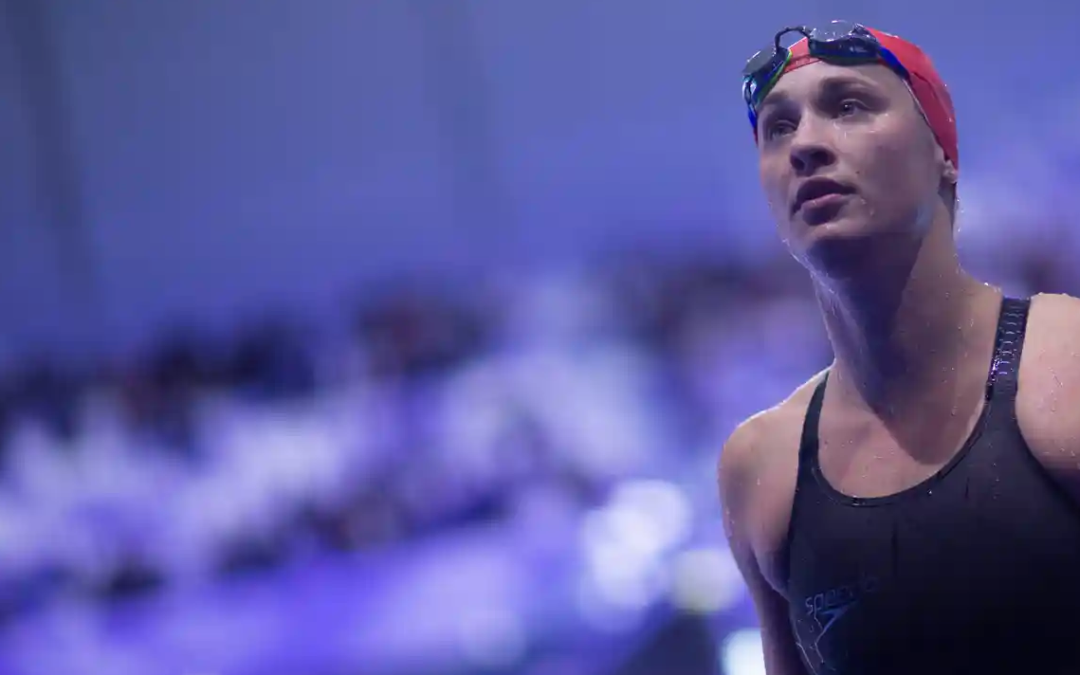 Swimming Australia has defended its response to allegations made by the Olympic swimmer Maddie Groves that she was sexually assaulted over five years by a man still involved in the sport.

On Wednesday night Groves alleged on the ABC’s 7:30 Report she was sexually molested as a teenager over a five-year period. Read More