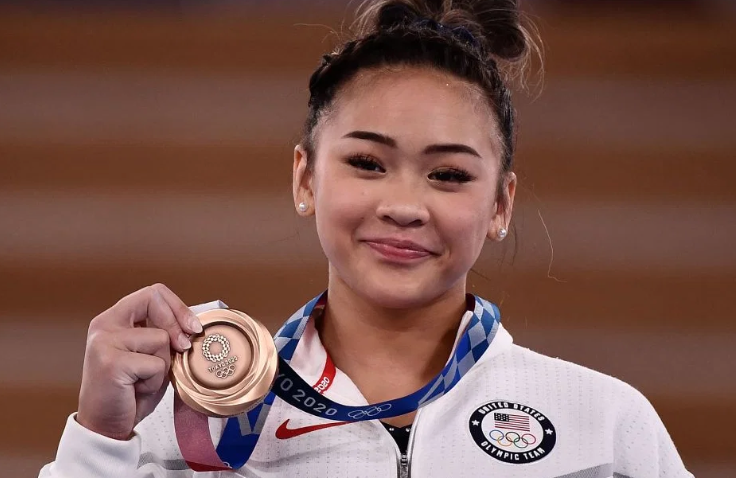 After her emotional gold-medal performance in the women’s all-around competition, Sunisa Lee continued her medal hunt with a bronze in the uneven bars apparatus finals.

Lee qualified second in the event, and was up first in the rotation of eight gymnasts. With teammates Simone Biles and Jordan Chiles in the stands cheering her on, Lee performed a less difficult version of the routine that earned her the all-around gold and helped the U.S. to win silver in the team event. With a few less connections, her routine still included release moves that require split second timing but earned a lower start value. Her score of 14.5 was enough to put her in third behind Belgian Nina Derwael and Anastasiia Iliankova of the Russian Olympic Committee. Lee is accustomed to making split second adjustments in her routines, and often dials the difficulty up or down depending on whether she needs the scores, and how she’s feeling on the equipment. Read More