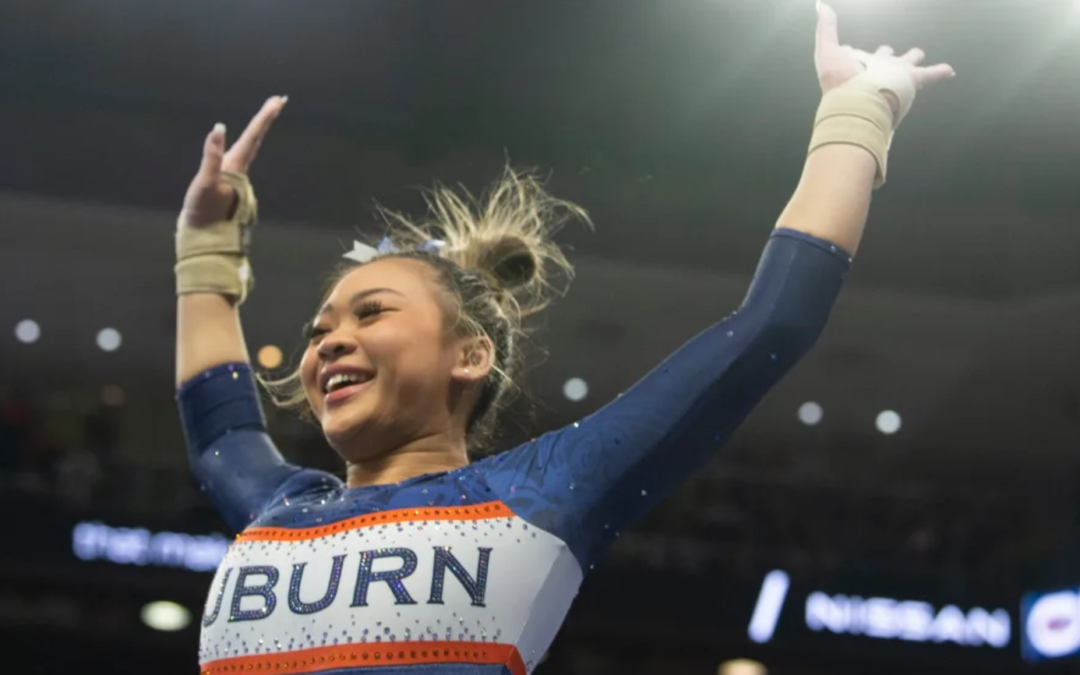 Suni Lee, the first Olympic all-around champion to compete in college, will return for her sophomore season at Auburn, a representative for the gymnast said Friday, confirming a report.

“Her intention is to come back,” Auburn coach Jeff Graba told reporters after talking to Lee on Thursday morning, according to the Montgomery Advertiser. “NCAA gymnastics has been good for her in a lot of ways. But she’s going to have to balance it out. She’s going to have to make decisions in the future, but right now the decision is: ‘I think I can still do both.’ So I think that’s where we are.” Read More