Summer of Gold: how the 1996 Olympics inspired a generation of female athletes 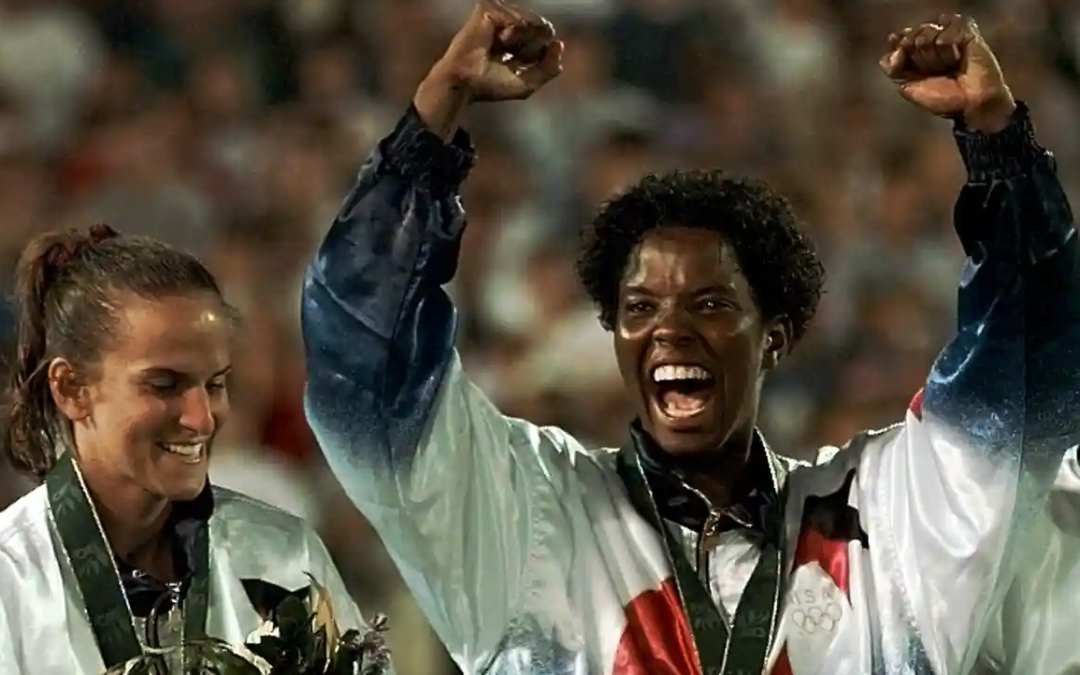 Alex Morgan was just seven years old when the 1996 Olympics took place in Atlanta. She watched Michelle Akers and Julie Foudy lead the US to the first-ever Olympic gold in women’s soccer, in front of 80,000 electrified fans. Foudy would not know of Morgan – now one of the most feared forwards in the world – for another decade, but she knew the world, including many young girls like Morgan, was watching.

“We approached the Olympics as here’s this wonderful opportunity and there’s no way – NO WAY – that someone’s gonna take that,” Foudy said in a video for Team USA.

Elsewhere at Atlanta ‘96, US point guard Jennifer Azzi and her teammates donned their gold medals, beaming from the Olympics’ highest podium after an exhilarating 8-0 run to the title. All the while, 13-year-old Sue Bird collected a dozen new role models and an infinite dose of possibility. Read More