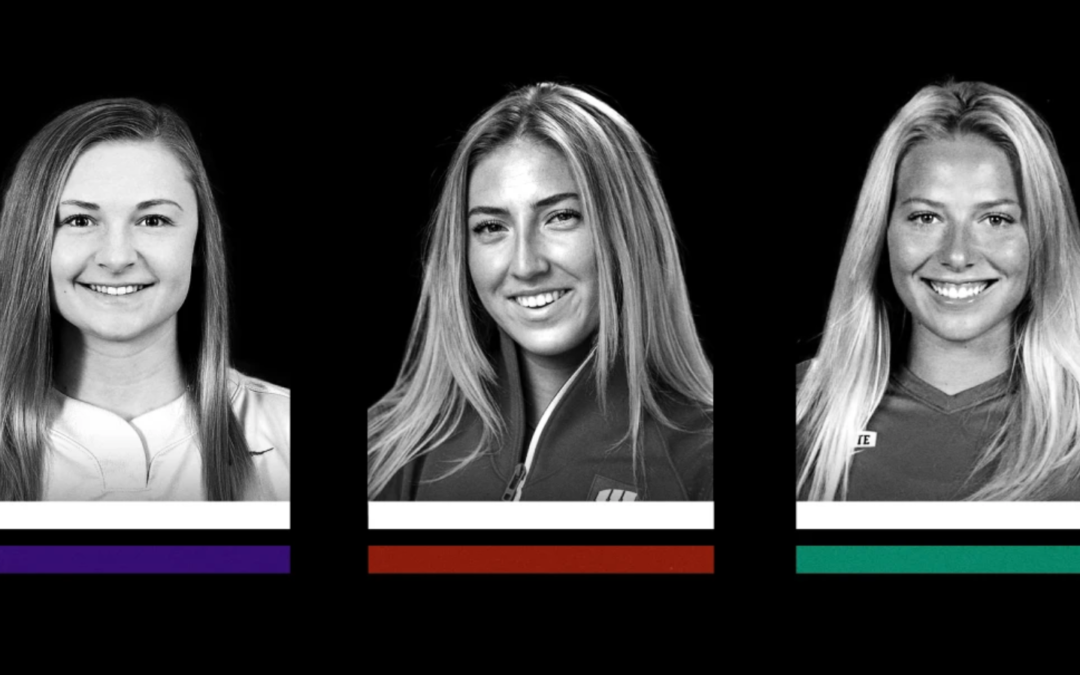 As a teenager, Victoria Emma was one of the top junior tennis players in the country. Colleges were recruiting her. She got to travel the world for matches. With her tennis career going so well, no one, including Emma’s parents, had any clue that she had tried to end her life — until they found suicide notes stashed away in her bedroom.

“They had no idea anything was going on,” Emma, now 22 and playing professionally, said. “I don’t blame them. I was very good at hiding it. There’s plenty of times when I’m on the court and I have to do that.” Read More