Sue Bird shouldn’t retire, but WNBA would survive — and thrive — after she’s gone 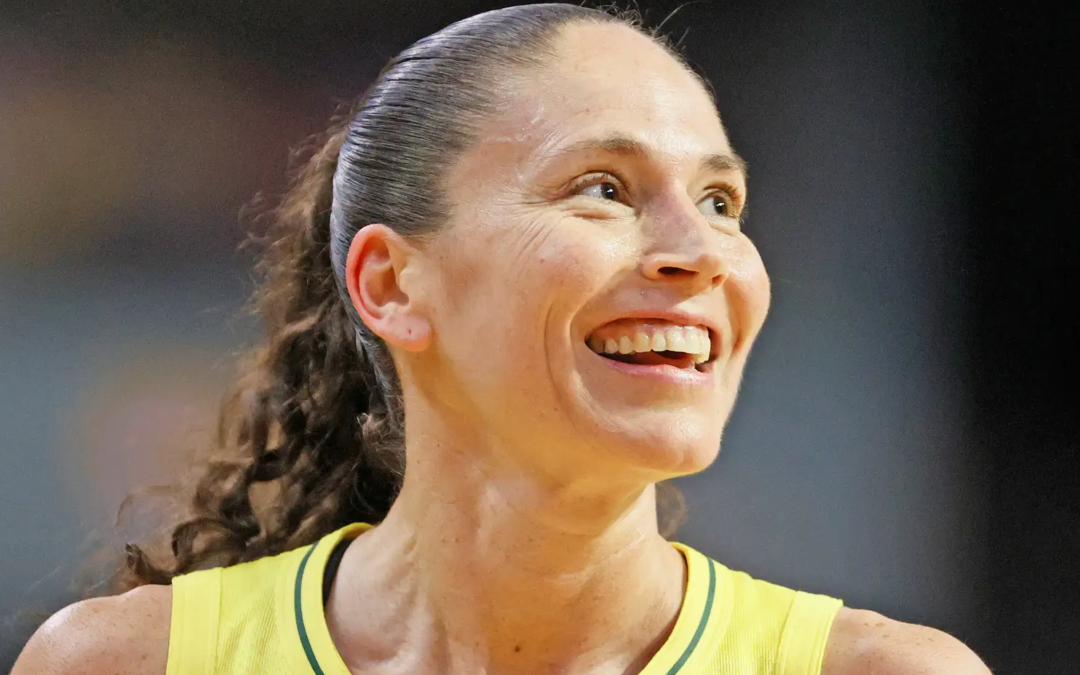 The Phoenix Mercury had just beaten Seattle 85-80 OT in the WNBA playoffs late Sunday afternoon when ESPN’s Holly Rowe brought Sue Bird and Diana Taurasi together on the court for the post-game interview. These two have been teammates and rivals for more than 20 years, and Bird quipped to Rowe that Taurasi had thought she was Willis Reed today.

Bird then narrated her realization. “No one on my team understood that reference,” Bird said. “Maybe that’s a sign.” Read More