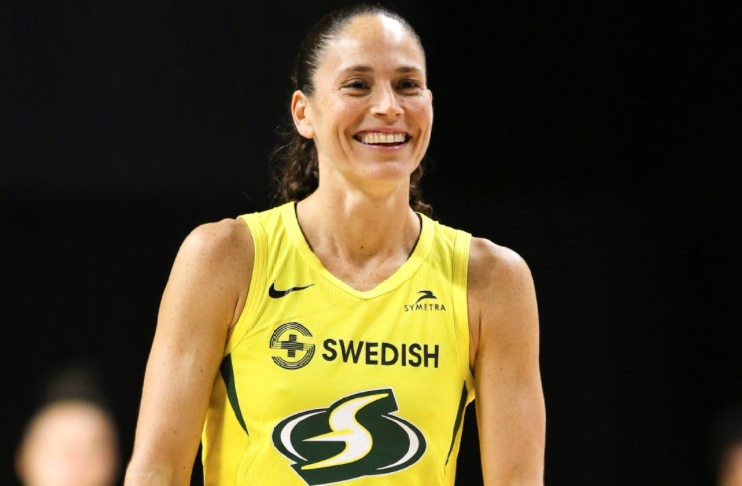 After being honored as the NHL’s Seattle Kraken opened Climate Pledge Arena on Saturday night, Seattle Storm guard Sue Bird said Monday that the prospect of returning for her 19th WNBA season in the new arena is “very tempting.”

Bird, who turned 41 earlier this month, was noncommittal about her future after being serenaded with chants of “One more year!” by Storm fans as the team was eliminated from the playoffs in September at its temporary home, Angel of the Winds Arena in Everett, Washington. Read More