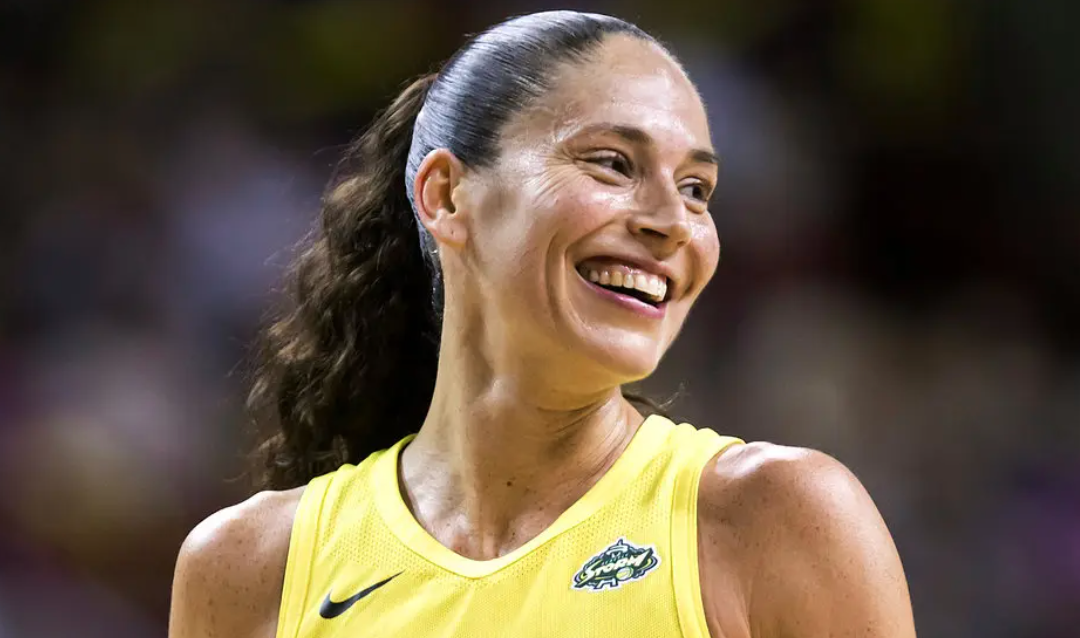 Sue Bird delivered the news via social media in January that she would return for her 19th — and likely final — WNBA season with  Seattle. But she said Thursday the seeds for that decision go back to a moment of spontaneous affection from fans in September just after the Storm’s season ended. Without that, Bird said, she might not be playing in 2022.

After an overtime loss to  Phoenix in the playoffs, Bird and close friend  Diana Taurasi of the Mercury were being interviewed by ESPN’s Holly Rowe. And the Storm crowd began to chant, “One more year!” Read More