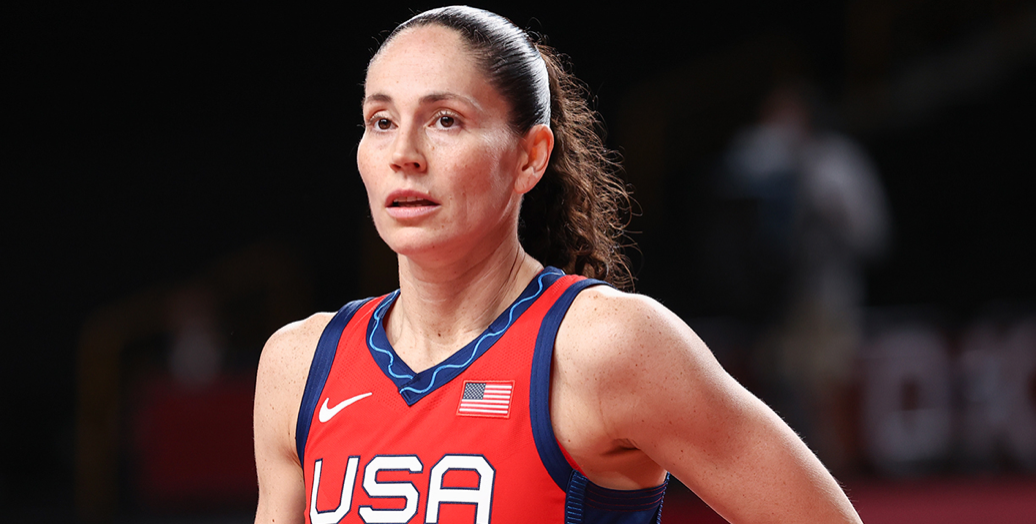 Sue Bird (Seattle Storm/Connecticut/Syosset, N.Y.), who captured a record-tying fifth-straight Olympic gold medal and served as one of two U.S. flag bearers for the 2020 Tokyo Olympic Games Opening Ceremony, was named the 2021 USA Basketball Female Athlete of the Year.

Bird started in all six wins for the U.S. women at the Tokyo Olympic Games and averaged a team-leading 5.8 assists to go with 5.5 points and 2.5 rebounds per game as the USA finished 6-0 and captured an incredible seventh-straight Olympic gold medal for the U.S. women. Read More