Sue Bird: ‘I can’t imagine a world where I’m not involved with women’s basketball’ 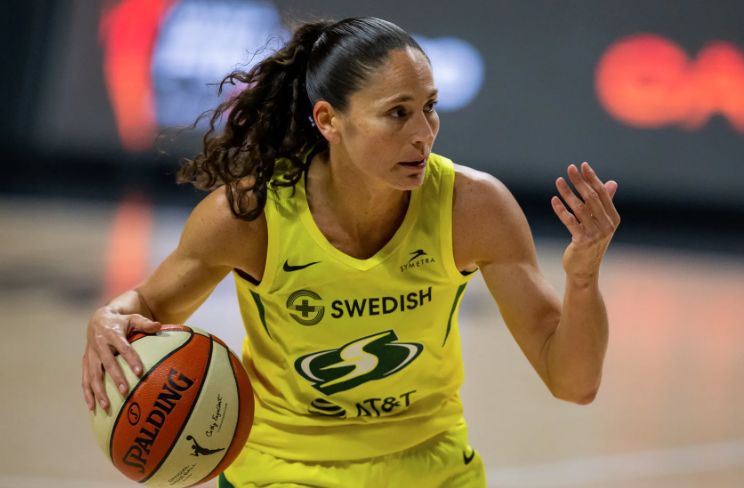 If Bird takes the court during the Olympics in Tokyo this summer, she will join Team USA’s Teresa Edwards as the only basketball player in the world — male or female — to win five Olympic medals. Bird’s former UConn teammate Diana Taurasi is also positioned to capture a fifth Olympic medal if she plays and wins this year.

The top overall pick in the 2002 draft, Bird’s name is all over the WNBA record book. Read More